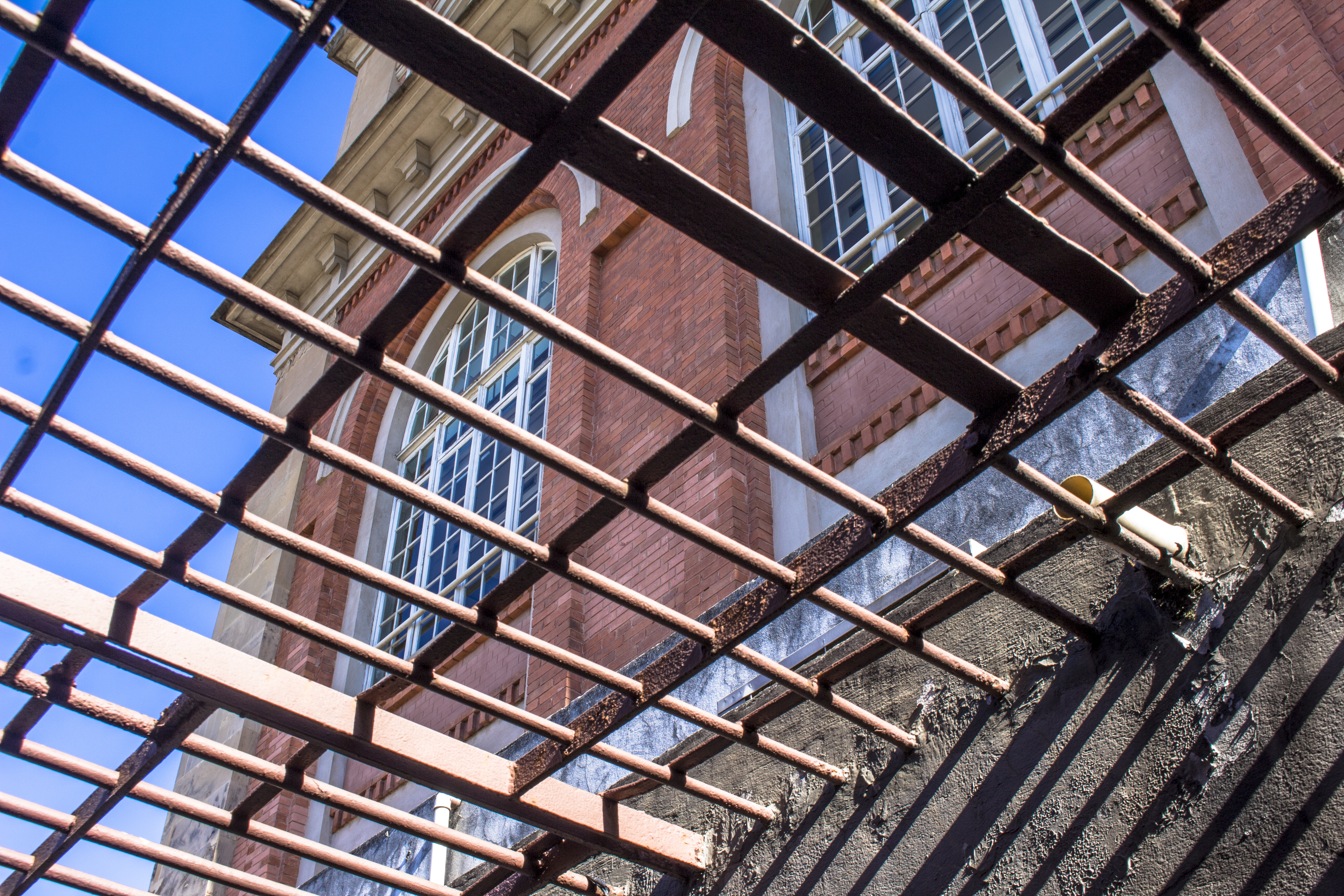 21 people have died whilst attempting to break out of a prison near Belém, in the Northeastern state of Pará, Brazil.

Among this Tuesday’s fatalities were one prison guard, who had worked in the prison for over 10 years, five inmates and the rest trespassers attempting to help the prisoners escape from outside. Four other guards were injured. A colleague of the late prison guard called it “the second most dangerous job in the world”, “we have to go through everything”, he said.

The Santa Izabel Prison Complex, just outside of Belém, is home to some 605 prisoners and the rehabilitation centre can hold up to 432 inmates. According André Tito from the Brazilian Syndicate of Prison Guards, the lack of structure within the prison, whose model is based on US jails, was part of the problem. This, combined with the fact that the prison had gradually deteriorated over the years through lack of maintenance, meant that it had been left in a precarious situation particularly vulnerable to this type of attack.

This is not the first-time inmates have attempted to escape from the prison. In December 2017, three people managed to escape, and the month before, 14 inmates broke free. Last month, the prison was classified as unstable, and its conditions had been ruled to be “terrible” by a judge from the National Justice Advice Bureau. He recommended the urgent construction of a wall in order to isolate the prison and security reinforcements around visiting areas.

These sorts of prison disturbances have not been uncommon in recent years in Brazil. At the beginning of 2017, around 60 inmates died in a bloody massacre at a prison in Manaus, in the state of Amazonas. The riot was sparked by drug gangs and lasted a total of 17 hours, labelled “the biggest prison massacre in the state’s history” by Amazonas’ Public Security Secretary.

A lawyer for the Prison Guard Policy Nucleus emphasised “the need to invest in intelligence”, whilst Tito, from the Syndicate of Prison Guards, stated that prison guards would need to “double in number” in order to achieve sufficient protection. He maintained that the number of members of staff had not managed to keep up with the growing prison population.

The Public Security Secretary has since stressed the need for “archaeological adjustments” to the prison, but cannot guarantee that they will work.