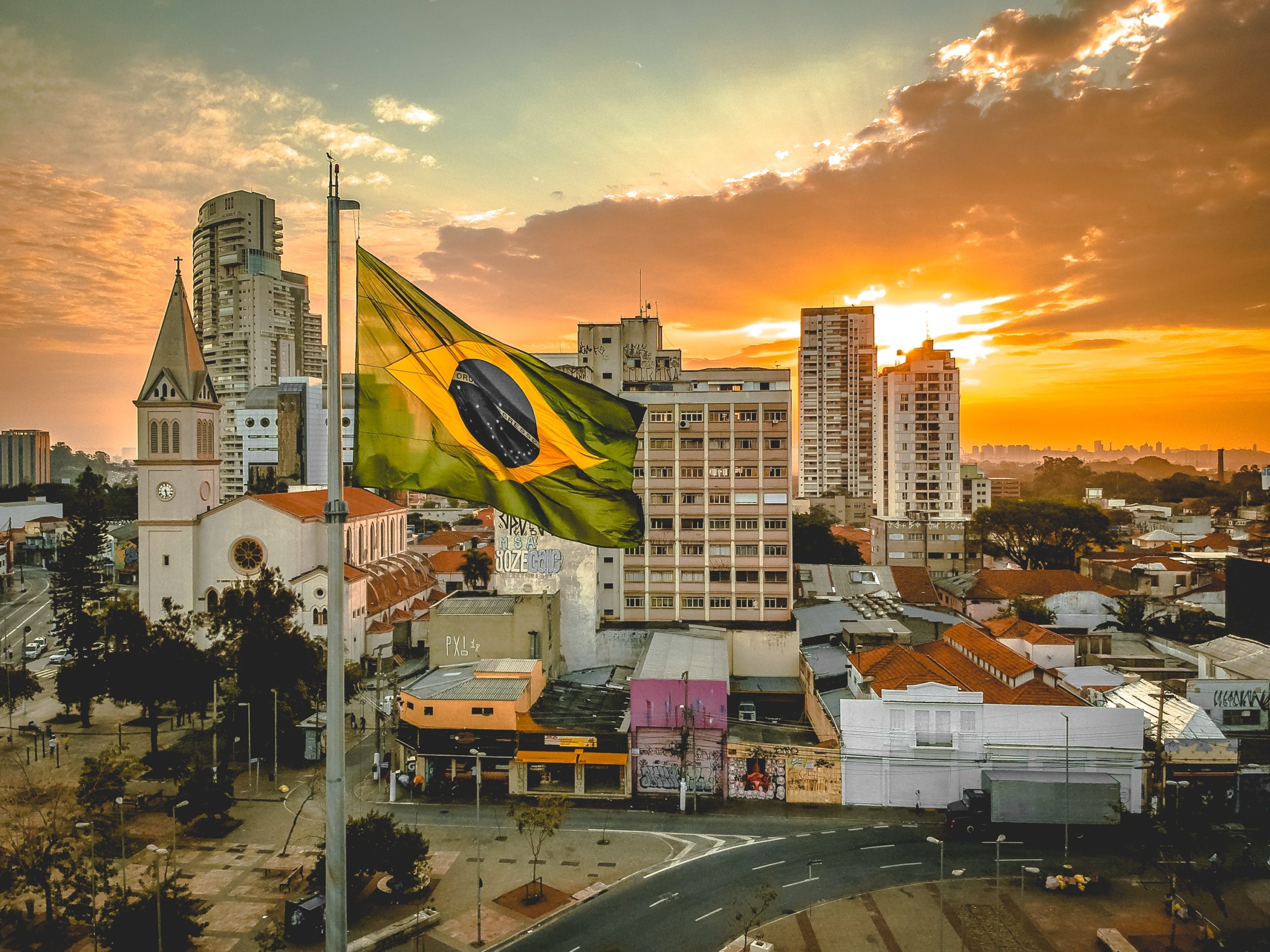 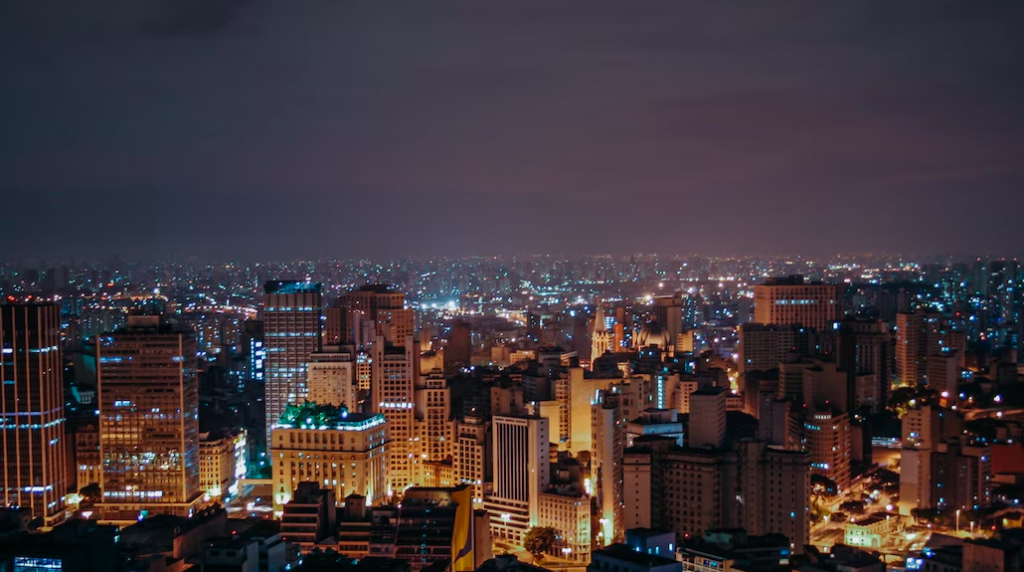 The Founder Institute, the global accelerator headquartered in Silicon Valley, has announced that the early admissions deadline for its Belo Horizonte and Sao Paulo chapters are this Sunday, April 26th.

The chapter’s final admissions deadline is later, however entrepreneurs who apply by the early deadline receive discounted rates and improved chances of acceptance.

For the Vitoria chapter, the final admissions deadline is April 26th.

Headquartered in Silicon Valley and based in over 180 cities, Founder Institute helped over 4,000 portfolio companies raise over $950M in funding. Among the key requirements for graduation is the creation of a fully operational company by the end of the four-month program. One of the ways to measure an accelerator’s success is to analyze what benefits its graduates earn after graduation, which can come in the form of great networking and mentorship, funding, job creation, and whether or not that graduate company is still in existence.

Individuals who complete the application will be invited to take a predictive admission test, which is the organization’s primary method to evaluate applicants. The test, created by leading social scientists in conjunction with Founder Institute, takes approximately 1 hour to complete. Any person who is motivated and wants to develop a technology company is eligible to apply.

Investment in Brazil’s startups has continued this year, with SoftBank announcing this month that it will invest $48 million in Brazil’s online pet products retailer Petlove. 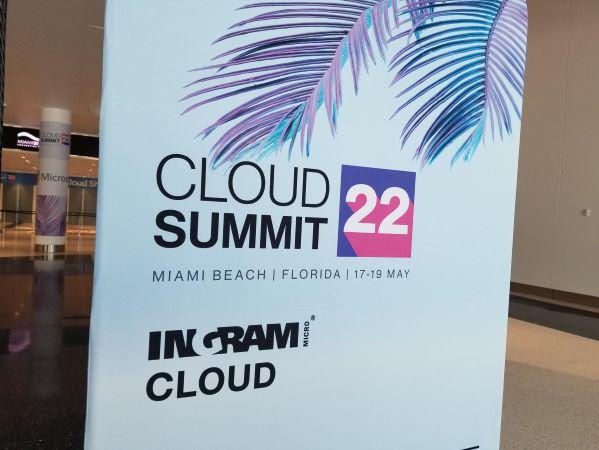 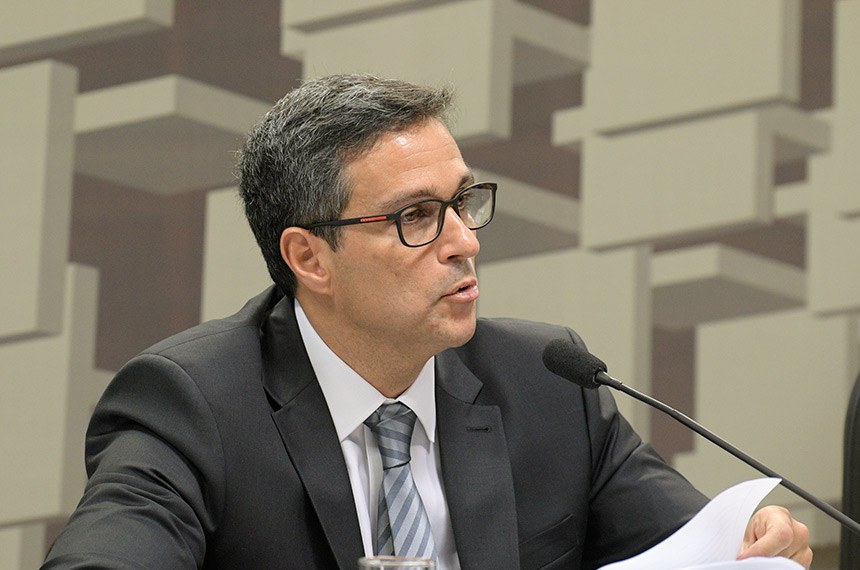