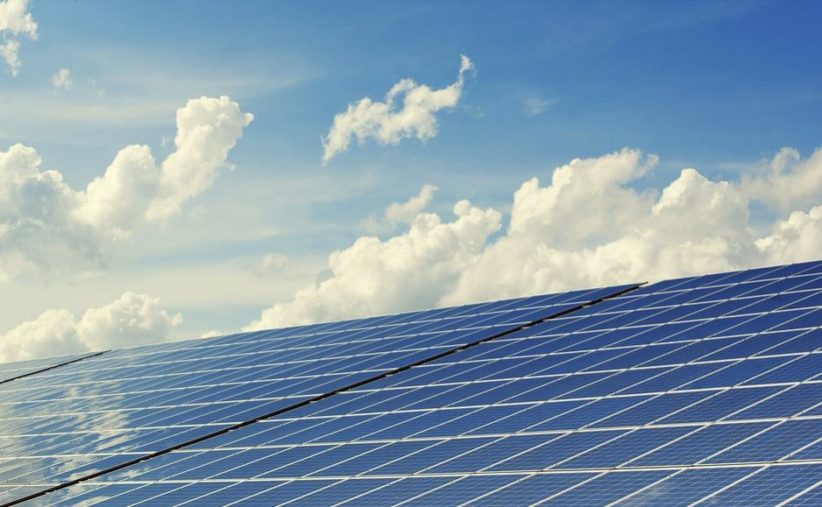 Brazilian energy company Rio Alto Energia has announced it will be extending the energy capacity of its Coremas solar complex from 93 megawatts to 300 to add to Brazil’s national grid.

The solar photovoltaic park, located in the northeasterly state of Paraíba, is currently made up of three units, to which a further seven will soon be added. Construction is ready to begin as permission has already been granted by local authorities.

Although it is unclear just how much the project will cost, the funds behind it are currently being supplied by national banks Banco do Nordeste and Banco BTG Pactual, supported by an alliance between the European Union and Nordic Power Partners.

This recent news comes at a particularly significant time for renewable energy in Brazil, the country that, in July, received its first ever certified Green Bond for solar energy from global inspection and certification company Bureau Veritas.

Solar energy industries in Brazil have previously been met with competition by other renewable energy sources such as hydroelectricity and wind energy, which are more efficient and therefore generate more competitive prices.

However, thanks to the semi-arid nature of Brazil’s sunniest region, areas such as Sousa in the northeast have experienced a solar energy boom over the last couple of years.

The municipality of Sousa has been one of the country’s most fast-moving when it comes to making the change from industrial to solar energy. Inhabitants have set about making the most of Brazil’s natural resources, in a country where according to the government’s National Electric Energy Agency (Aneel), the share of photovoltaic generation in Brazil’s energy mix is still a mere 0.82% of the total 159,970 MW.

Those working the hardest on driving the solar revolution in Sousa have been the Semi-Arid Renewable Energy Committee (Cersa), a group of environmental activists, researchers and academics formed in 2014.

Thanks to the Cersa, awareness of renewable energies is instilled in the municipality’s population through education from a young age. For instance, schools such as Chiquinho Cartaxo Comprehensive Technical Citizen School offer courses in renewable energy, where teenage students learn theories of renewable energy sources, focusing mainly on solar power.

“I want to know how the panels absorb sunlight and generate energy,” said 16-year old Mariana Nascimento, and that course was what I was hoping for,” said Mariana Nascimento who is a pupil at the school along with her sister, in conversation with IPS News.

The municipality’s local Catholic church is also now a solar power plant, inaugurated in July earlier this year, in a bad to encourage more members of the community interact with the environment.

This is not the last of the positive developments in renewable energy Brazil will see in the near future. Indeed, thanks to the $1.5 billion investment that has also just been announced on behalf of Korea System Business (KSB), the all-new solar park project which is intended to make centrally-located Campo Grande into a “Smart City” is now also well under way.

“Out, out, out! Go back to Venezuela”: Brazil sends troops to border town after attack on migrants

Could the telehealth industry bridge the gap in Brazilian healthcare systems?