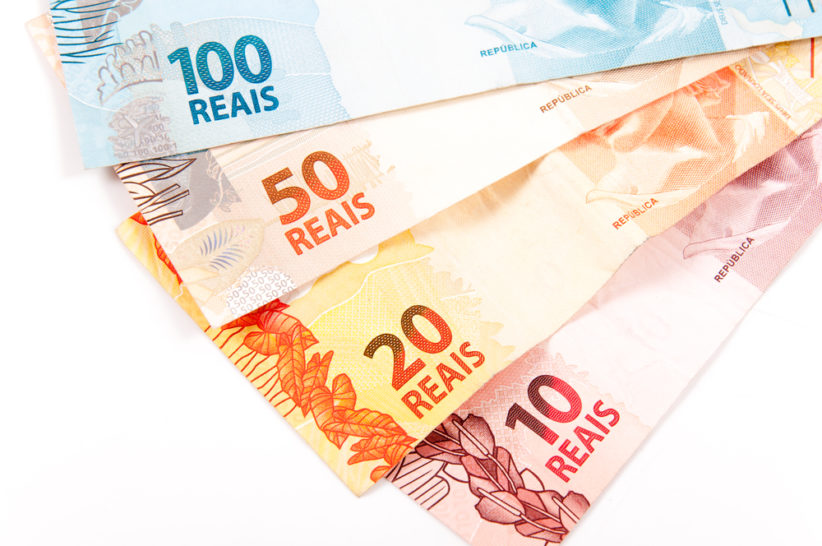 In the face of far-right PSL candidate Jair Bolsonaro’s victory this Sunday, October 28, the Brazilian real has continued to rise in value against the dollar. In September of last year, the currency peaked at $4.2 reais to the dollar and today it is sitting at around $3.7.

According to the BBC, both Brazil’s stock market and currency have also jumped up by a total of 13% since September of this year.

His resounding victory has also restored a small dose of confidence in international financial markets, which have been slumping for several weeks due to investor uncertainty. The São Paulo stock exchange, for example, has risen by 7% since the first round of voting, as well as the Bovespa Index of the 60 most important stocks on the Brazilian exchange, which has increased by 10% after three years of permanent recession.

Brazil’s businessmen and entrepreneurs have long-since declared their support for Bolsonaro thanks – in part – to his economy minister, banker Paulo Guedes, to which Bolsonaro has assigned all economic policy planning.

Guedes has promised to reduce fiscal deficit (calculated at 8% in 2017) as well as the country’s public debt (currently 84% of GDP, as predicted by the IMF) after an extended period of economic instability. According to the economy minister-to-be, this will all be implemented through a plan of privatisation, reduction in tax exemptions for industries, pension reform and formally making the central bank independent in order to generate stability, confidence and more investment.

However, in a report published on Monday 29 October by credit ratings agency Moody’s & Fitch about the economic prospects the president-elect will bring to Brazil, the agency concluded that the situation is still very much uncertain. Fitch warned that any economic reform depends on the approval of Congress, which the agency describes as “fragmented,” and has a reputation for resisting amendments to the country’s pension system.

“The ability of the president-elect to form an effective coalition to pass key economic bills early in the term will be an important early gauge for the overall commitment…However, the exact details of how his administration plans to achieve these objectives are limited,” wrote the agency.

Despite stock market jumps which economists are labelling the ‘Bullsonaro wave,’ with passing reforms likely to be a complicated task, Bolsonaro is set to have a complicated challenge ahead of him when it comes to recovering Brazil’s damaged economy.

Nevertheless, a recent report by Bloomberg suggests the president-elect Bolsonaro could be in luck, as an expected oil windfall means that offshore oil reserves are set for a production surge.

With oil exports set to increase, more revenue will automatically make its way into the Brazilian economy, meaning the president-elect can rest assured in the knowledge that he has a financial backup. Analysts also predict that the likely increase in oil exports will salvage the state-owned oil company Petrobras, which rumours suggest economy minister Guedes is planning to privatise.

This article was originally published on Mi Dinero by Illimani Patiño. Translation and additional reporting by Sophie Foggin.