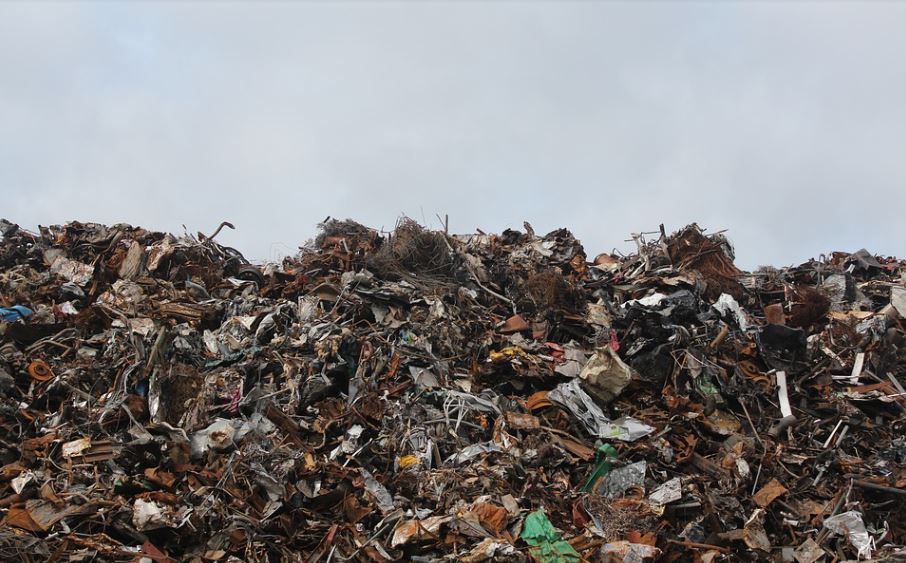 Brazil’s Supreme Federal Court (STF) has decided that construction of landfill sites in areas of permanent conservation (APPs), where 80% of them are located, is now illegal.

As a result, 16 Brazilian state capitals, including Rio de Janeiro and São Paulo, will have to find a new place to dispose of their rubbish, say newspaper Folha de São Paulo.

In Brazil, according to law number 12.651 of the Woodland Code, an APP is a protected area covered by native vegetation, but also environmentally valuable in the sense that it preserves water resources, the landscape, geographical stability and biodiversity, in turn protecting the human population’s wellbeing.

According to data from São Paulo government environment agency CETESB and other environmental agencies, 3331 municipalities, equivalent to almost 60% of the country’s total send their rubbish to these landfill sites.

Since this was decided in February, waste disposal bodies have had several months to begin to act on the issue. Just last week, the largest open landfill site in Latin America, located in the state of Brasilia was closed.

CETESB’s director of environmental control and licensing, Geraldo do Amaral Filho, stated that the STF’s decision will “make it very difficult to find areas with a surface area sufficient to dispose of waste,” reported Folha.

Sustainable waste disposal is a complicated issue in Brazil, and some expert engineers put the installation of Brazil’s landfill sites in protected areas down to the country’s vast river basins and its natural geography.

However, others believe that in the making of the STF’s most recent decision, there has at some point been a confusion between the concept of solid waste management and littering.

“Littering, or throwing rubbish away carelessly in any place, or without any concern for the environment, is illegal. It’s a crime. Waste management is the opposite,” stated Marcio Matheus, president of the National Union of Urban Cleaning Companies.

In the future, Brazil’s landfill sites will become further and further apart, increasing costs of transporting the waste. Landfill sites already that are built on protected land will also take many years to recover to the point where sites such as natural parks are able to be built. Instead, initiatives such as composting and home recycling will also be encouraged.