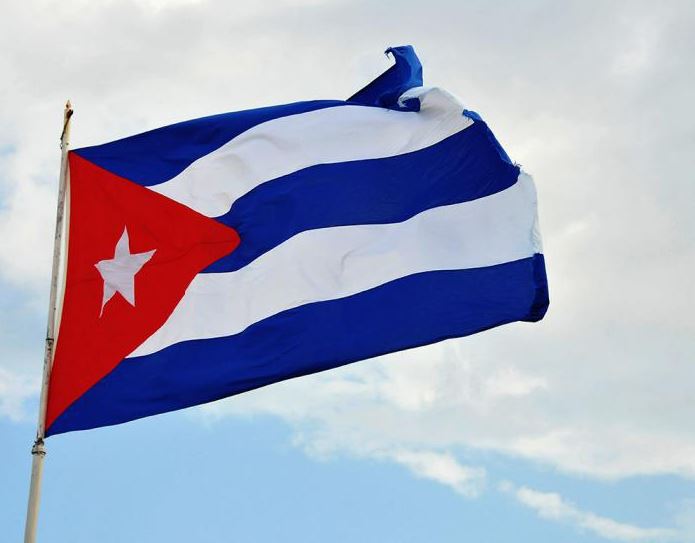 “We have put the following conditions on the previous administration’s Cuban doctors programme Mais Médicos: the doctors must now pass a proficiency test, their salaries will go entirely to the individuals and not to the Cuban government and they may now bring their families along if they are hired. Unfortunately, Cuba did not accept our offer,” Bolsonaro tweeted.

‘More Doctors’ was introduced in 2013 under the governance of former President and ex-PT leader Dilma Rousseff, who was impeached in 2016 for the illegal manipulation of government accounts. The programme was originally intended to tackle the lack of doctors in peripheral and deprived areas of Brazil, which Rousseff deemed to have been neglected by the country’s public health system.

Rousseff’s leftist government began welcoming Cuban medical professionals five years ago under a programme which, at first, proved to be a huge success for communities who had never before had such easy access to healthcare.

Mais Médicos currently employs around 18,000 doctors, of which around 8,000 are Cuban. Over the past five years, over 20,000 Cuban doctors have treated 113.5 million Brazilian patients.

As it stands, most of the money the Brazilian government pays for the ‘More Doctors’ service goes to the Cuban government, in return for their payment of professional medical training for Cuban medics. Cuba’s government also continues to make ongoing investments in the field of medical research as part of the funding of a national health system which is entirely public and considered by many to be one of the best in the world.

However, incoming President Bolsonaro has expressed his concerns over the programme’s payment of salaries, expressing his disapproval at the fact that the majority goes towards the Cuban “dictatorship,” he told Correio Braziliense.

Bolsonaro has also questioned the quality of government-provided medical training in Cuba and declared he is not in favour of the fact that Cuban doctors have been prevented from bringing their families with them to Brazil, part of the programme that has caused particular controversy in recent years.

As part of his series of tweets yesterday, Bolsonaro accused the Cuban government of “a clear violation of human rights,” which entailed “exploiting professionals by not paying their full salaries, suppressing the freedom of the doctors and their families and acting irresponsibly in “dismissing the negative impact on the lives and health of…Brazilians and the integrity of the Cuban people.”

In response to these accusations, the Cuban government spoke with the Pan-American Health Organisation, who helped to implement the programme, in order to organise the country’s withdrawal.

For Cuba’s part, the Ministry of Health issued a statement yesterday, November 14, in which officials accused Bolsonaro of “derogatory and threatening” comments. “These unacceptable conditions make it impossible to maintain the presence of Cuban professionals in the program.”

According to El Pais Brasil, the withdrawal of Cuban medics from Brazil is set to leave approximately 24 million Brazilians without healthcare.