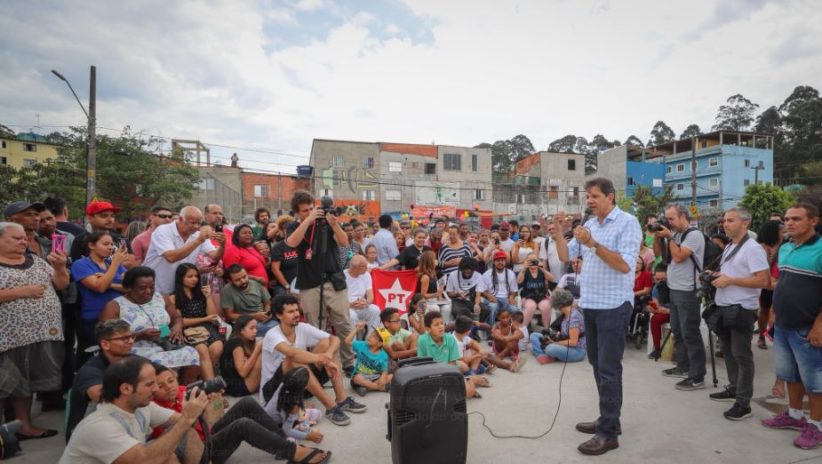 Since both candidates passed through to the second electoral vote in this year’s general election, direct defamation from one to another has stepped up a notch.

Not shy of sharing his opinions on Twitter, Haddad repeatedly shares direct attacks on his opponent Bolsonaro with his social media following, calling for him to debate.

Just this morning, for example, the PT candidate tweeted, “Bolsonaro is a threat to institutions,” having previously accused him of being a “liar,” “money hungry” and “not having any projects lined up for the country.”

With just under two weeks until the country votes again, Haddad has shared his opinions with both national and international media. Speaking out about Bolsonaro’s rise in popularity over the course of this election with El País, Haddad accused him of being a “neo fascist.”

“Brazilian democracy is in danger,” he told the newspaper, adding that anything could be possible under a Bolsonaro presidency, when asked whether he thought a military coup was capable of taking place.

At a recent São Paulo press conference, the leftist candidate admitted that his party had also made mistakes over the years but that he was willing to correct them, reported Reuters.

For his part, Bolsonaro has also been very vocal about attacking the PT, accusing them of committing electoral fraud, being a “criminal faction” as well as “liars,” but has largely refrained from the personal slander of Haddad himself.