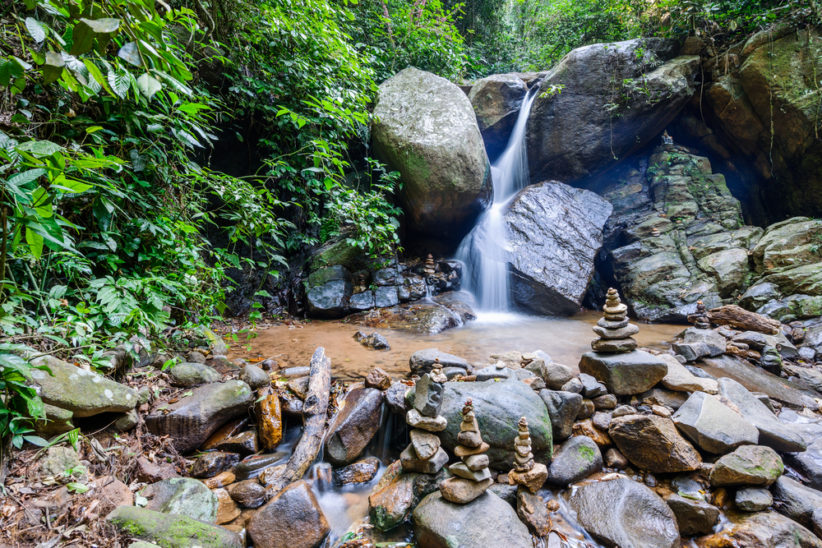 The government-funded Chico Mendes Institute focuses on the conservation of the country’s biodiversity and is a branch of the Ministry of the Environment.

The tropical rainforest located in Rio’s northern zone is the world’s largest urban forest, covering an impressive 32km² in surface area. It is a man-made area of woodland, originally carved out to harvest sugar and coffee plantations, in which trees were re-planted in the 19th century was and subsequently declared a national park in 1961.

Famously, the forest is home to three of Rio’s major tourist attractions with the most well-known being the giant Cristo Redentor statue, one of the seven wonders of the world. The wooded area also encompasses Pedra da Gávea mountain – one of the city’s most popular hikes – which boasts stunning views over the cityscape and coastline, as well as Parque Lage.

The newly-acquired government funding will go towards 350 new signposts, reported the Rio Convention and Visitors Bureau (RCVB), which will ensure better environmental conservation and increased security for both locals and tourists. The updated signposts are now all bilingual and provide guidance in both Portuguese and English to allow for tourists.

Last year, the national park was thrown into media spotlight after conflicts between residents that had inhabited the park long before it was re-planted and park officials who accused them of damaging the environment and harming conservation efforts.

The dispute sparked discussions around a long-standing issue around private property in Brazil’s national parks, many of which are inhabited by local or indigenous communities, and uncertainty surrounding land rights; one of the biggest causes of conflict in the country’s rural zones.

MaxMilhas: the Brazilian air travel marketplace that made it on its own