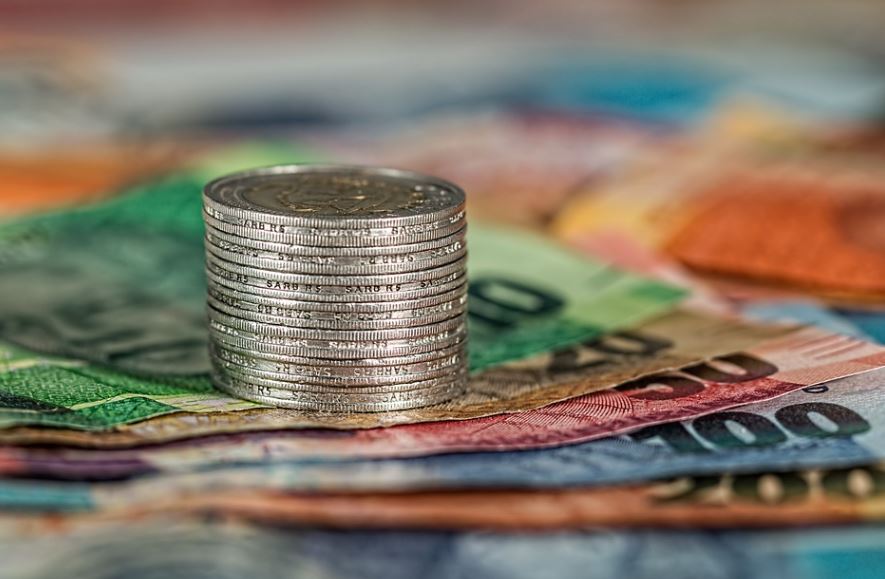 Brazil’s central bank has recently released a preview of this year’s GDP, revealing that in May the country’s economy fell 3.34% in comparison with the previous month, reported news outlet G1.

This economic dip can almost entirely be attributed to the truckers’ strikes that continued for 10 consecutive days in late May earlier on this year.

The strikes that took place, which demanded a reduction in the cost of diesel, cost the Brazilian government an enormous amount of money and ground the country to a halt, cutting off supplies of fuel and general goods.

The central bank’s report takes into account the months of the year and compares them in order to assess economic activity. National survey institute IBGE also confirmed this hypothesis.

With this in mind, the IMF has reduced Brazil’s predicted GDP to 1.8%, instead of the 2.3% it was at before, reported Brazil’s Exame.

Meanwhile, according to a poll by Reuters, the situation with regards to inflation is looking equally pessimistic. Today, Jul. 16, the news agency reported that rates in Brazil have surpassed the central bank’s target for the first time in over a year, making it the fastest pace inflation since March 2017.

According to 21 financial forecasts, average consumer prices have risen by approximately 4.64% over the last 12 months, a possible consequence of the product shortages that arose during the traffic standstill caused by May’s protests.

According to the document released by the International Monetary Fund, economic downturn is linked to “persistent effects of the strike” and “political uncertainty.”

The Financial Times also echoed Brazil’s politically unstable environment and highlighted the unpredictability of this year’s upcoming elections as reasons why this year’s predicted PIB is now lower.

With political campaigning due to begin next month, all eyes remain firmly fixed on the economic  policies of main candidates Mariana Silva, Jair Bolsonaro, Ciro Gomes and Geraldo Alckmin to determine who is best equipped to salvage the situation in a country whose economy is still very much emerging.