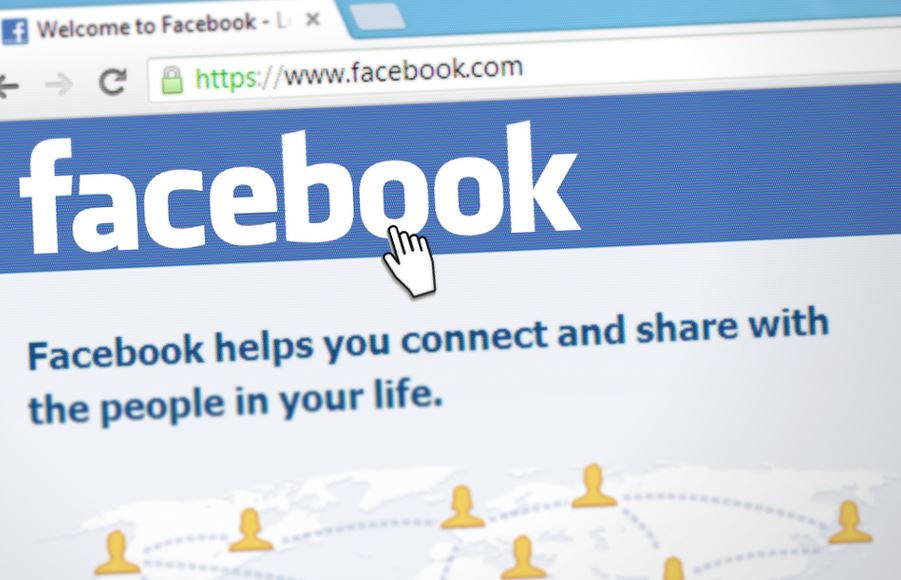 Today, July 25, right-wing political movement Movimento Brasil Livre announced via its Twitter page that various accounts linked to the organisation had been “arbitrarily deleted from Facebook.”

Since being accused of fake accounts spreading untrustworthy information during the 2016 US presidential elections, the social network is still in the process of cracking down on accounts or pages that violate their authenticity policy.

According to a statement by Facebook, these policy violations encompass everything from fake accounts, accounts under false names, accounts publishing content or links whose origins are unknown and accounts attempting to trick people by encouraging division and the spread of false information.

In a move labelled by Movimento Brasil Livre as a way of purging “fake news,” 196 pages and 87 accounts linked to the organisation were deleted from Facebook over the last few days, as part of what the social network labelled “a coordinated network that hid behind fake Facebook accounts and misled people about the nature and origin of its content, all for the purpose of sowing division and spreading misinformation.”

Movimento Brasil Livre, which translates to the ‘Free Brazil Movement,’ declares itself a “cross-party entity that aims to mobilise citizens in favour of a freer, more just and prosperous society.” Famed for leading protests in favour of ex-President Dilma Rousseff’s impeachment in 2016, the group campaigns for “free and independent press, economic liberty, separation of power, free and idoneous elections and an end to direct and indirect subsidies to dictatorships.”

The movement used their Twitter account to denounce Facebook’s “absurd decision” to deactivate the accounts and fan pages, claiming that they were linked to the addresses, telephone numbers and personal details of real people, hence were not fake.

The Twitter statement closed with the accusation that Facebook had shown it did not support principles such as “freedom of expression and democracy,” outlining MBL’s intention to reactivate the deleted pages and revert the “persecution suffered.”

Other organisations that saw pages deleted included Movimento Brasil 200, which was publicly supporting Brazil’s Republican Party (PRB) pre-candidate Flávio Rocha in his bid to be part of this year’s presidential campaign.

Rocha later took to Facebook to share his anger at the recent activity. “The removal of the Brazil 200 page from Facebook is unacceptable. Violence! On what pretext?” he wrote.

According to a statement from Facebook, published in Brazilian newspaper Estadão de São Paulo, cybersecurity leader Nathaniel Gleicher tried to appease users with the following response.

“Facebook gives a voice to millions of people in Brazil, and we want them to be assured that their conversations may happen in an authentic and safe environment. It is for this reason that our policies say that people must use their real identities on the platform.”

This news comes amongst general sentiments of angst among the population that fake news will impact upon this year’s October elections, a topic that a BBC poll revealed worries 92% of Brazilians.

On day of Trump’s deadline to reunite families, 20 Brazilian children remain in US shelters