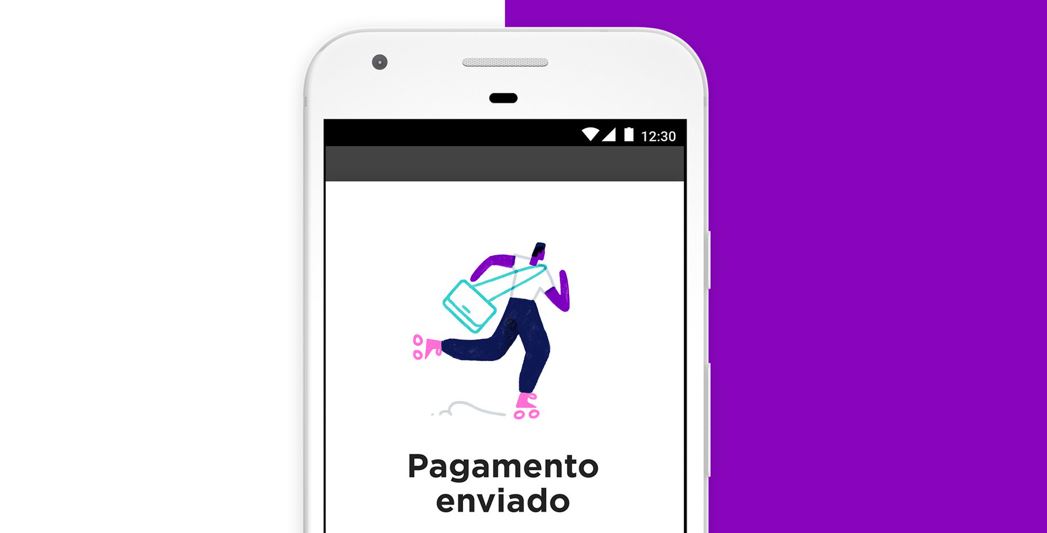 Financial technology startup Nubank, reported to be valued at over $1 billion thanks to help from programmes such as Google Launchpad, is now able to offer digital bank accounts to people who are not already part of their client base.

Having signed 1.5 million customers up to their digital banking service, all of whom are already holders of the company’s recognised tax-free purple credit card, they can now look to offer their product to members of the general public.

Its digital bank accounts were first launched in October 2017 as part of a plan to offer a wider range of financial services.

Home to Latin America’s largest fintech ecosystem, Brazil is no stranger to startups such as Nubank (one of the country’s most successful), who are attempting to go down the digital banking route.

Nubank Chief Executive David Velez told Reuters that the fintech had been conducting a trial period, in order to see how its 4 million existing credit card-holding customers would take to the idea of opening digital bank accounts.

Now that the plan has been successful, Nubank can set their sights on competing with Brazil’s traditional banks which have long-since dominated the industry, such as Itaú Unibanco and Banco do Brasil, and have around 20 million clients each.

Importantly, Nubank is not a bank, but a financial services provider. This means that although its accounts are not able to offer as many services as a traditional bank, they are free of charge. The principal services offered are transfers of funds, bill payments and savings.

This is great news for the Brazilian fintech sphere, particularly considering this year looks to be an extremely successful one for the country’s startup scene.

The future also looks bright for Nubank, who have recently raised $330 million from six seed funding rounds. The startup will now aim to expand internationally.

Motherhood and entrepreneurship: how Latin America’s startup scene can allow for both