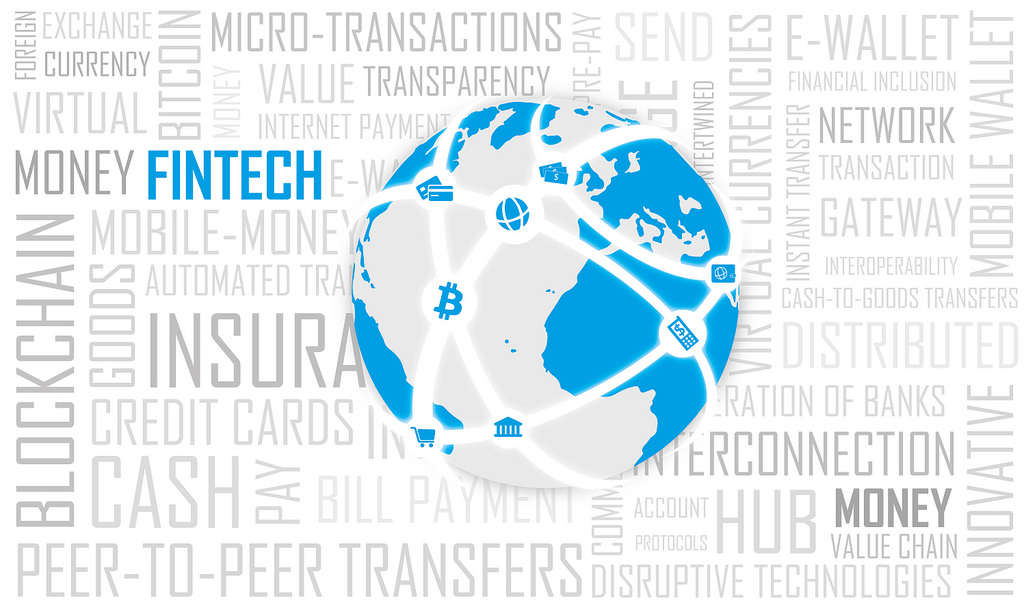 The announcement that Banco Votorantim will now take care of Neon Pagamento accounts, which are linked to small-scale lender Banco Neon, came this Monday, 7th May.

According to a joint statement by both companies, “Banco Votorantim will work together with the fintech Neon towards the integral reestablishment of all its activities as quickly as possible.”

The news of this change of hands came after a dramatic end to last week, when Banco Neon, used by Neon Pagamentos for processing checking accounts, was liquidated by Brazil’s Central Bank. According to the Central Bank, Banco Neon had committed “serious violations of laws and rules that govern the activity of the institution.”

Although the small financial institution Banco Neon retained 0.0038% of Neon Pagamentos assets, the two had always been separate legal entities, with different business partners. As a result, the administration of crypto startup Neon Pagamentos has instead received a boost in venture capital funds of around R$72 million.

Banco Neon, liquidated last Friday (May 4th), was originally founded in 2016 by the entrepreneur Pedro Conrade. As the company began to grow, it evolved into a credit card and current account. Its services were directed at those just starting to work out their finances, seeking a simple and easy way to go about banking.

Neon Pagamentos, however, deals only with debit cards, and released a statement to reassure their customers. “Neon Pagamentos would like to point out that money deposited in clients’ accounts is available for withdrawal and that debit card payments will not be affected by Banco Neon’s liquidation,” said the company spokesperson. However, services that involve both Neon Pagamentos and Banco Neon, such as ticket payments, transfers and phone top-ups are currently unavailable.

Cryptocurrency in Brazil is well established, though not officially regulated. Digital currency is also seen as property and therefore taxed, with profits of over R$35 thousand subject to a tax rate of 15%. Although the wave of crypto mania has begun to settle down, the Brazilian government have recently made investments in a Blockchain-based app which registers signatures and petitions.

However, since its alleged involvement in the country’s biggest money laundering scandal to date, the Lava Jato operation, officials continue to be particularly wary of digital currency.

Nonetheless, the future looks positive for fintech startup Neon Pagamentos, whose recent investments and new partnership with major bank Banco Votorantim look to reconcile its 600,000 clients in no time.

‘We Demand Justice for Marielle’: petition with 20,000 signatures presented to Inter-American Commission on Human Rights