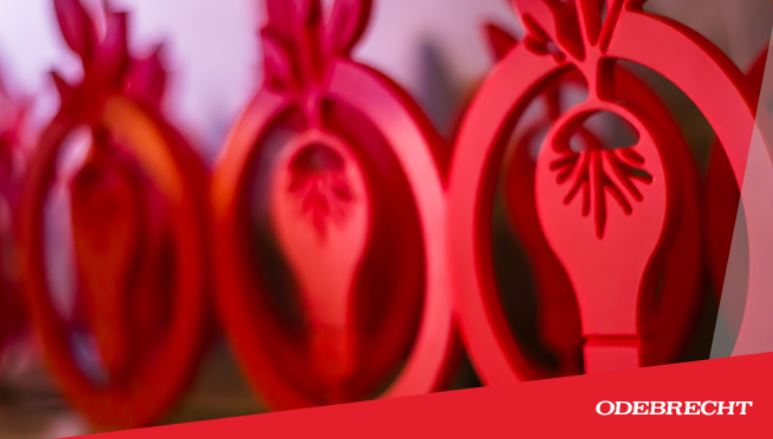 Former Odebrecht executives have given information to the Brazilian Justice system about how US$3.4 million was transferred to Buenos Aires between 2013 and 2014.

Vinicius Claret Vieira Barreto and Claudio Fernando Barboza de Souza are former employees of the Brazilian construction conglomerate that were detained by police, reported TeleSur. However they negotiated a plea bargain that will give them leniency and a reduced sentence in exchange for details on the now infamous Lava Jato (Car Wash) corruption scandal implicating Odebrecht.

La Nacion reported that Vieira and Barboza detailed that the money reached Buenos Aires via services in Uruguay organised by Francisco Muñoz Melgar and Raúl Zoboli Pegazzano, both Uruguayans, in the duty-free zone of Montevideo.

“Sometimes I asked them [to send] dollars in cash in Buenos Aires for the Odebrecht operations,” Claret explained. “It was a request from Odebrecht, and consulting the [IT] system I verified some transactions that reached a total value of US$3.4 million sent to Buenos Aires.”

The two informants also named Odebrecht executives Carlos Estevan Palacio (sic) and Gabriel Bronstein revealing that they were on the receiving end of the money in Argentina.

Ex-financial controller of Odebrecht in Buenos Aires, Bronstein was labelled by name and identity number in the payroll for the Department of Structured Operations where the “tips” for Argentine officials between 2010 and 2014 were recorded. Also nicknamed Duvidoso, which translates as ‘questionable or untrustworthy’ in Portuguese, he received the highest bribes – $50,000 apiece – indicating his high ranking within the operations.

Barboza, as well as corroborating Claret’s testimony, also had some extra information to provide. He explained that the operations were coordinated by “Tulia,” an Odebrecht secretary called Lucía Tavares, who, after being detained by the police also agreed to divulge information about Odebrecht’s illegal operations.

Tavares received an encrypted email recovered by Brazilian authorities that detailed the dates on which US$2.9 million was sent to Odebrecht’s previous number one, Rodney Rodrigues de Carvalho, for him to bribe local officials in charge of the project to put the Sarmiento train underground.

Argentina and Brazil agreed to share information about the ongoing Lava Jato operation last week. TeleSur reported that over 80 detained Odebrecht employees have negotiated plea bargains and leniency deals by giving information about the Brazilian company’s role in creating public and private contracts throughout South America. Over a dozen countries in the continent have been linked to the operation, and it is expected that over 100 present and former Brazilian politicians will be implicated in the case.

On day of Trump’s deadline to reunite families, 20 Brazilian children remain in US shelters