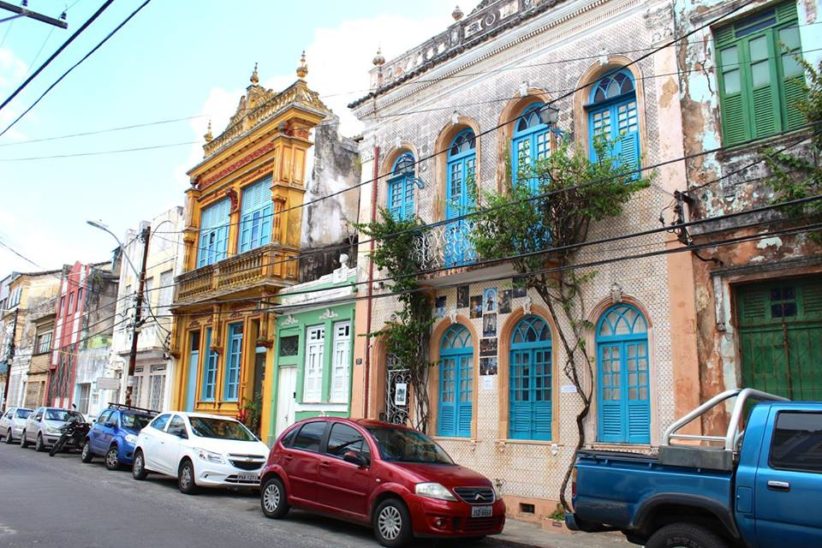 According to local government sources, some of Brazil’s most aesthetically striking and historical sites are in dire need of funds for repair. For this reason, 21 local governments across the country have teamed up to campaign for additional funding to be allocated for their upkeep.

In many cities with World Heritage sites, governments blame a lack of infrastructural protection policies for the lack of care and attention with which historical areas are treated, which is sometimes visibly obvious. As a result, these towns become less attractive destinations for tourists, meaning less money is invested in them, eventually resulting in a vicious circle.

Crumbling churches, some of which are hundreds of years old, are the centerpieces of many of these historic cities, as well as the reason many of them gained UNESCO World Heritage status in the first instance. Combined with littered streets, they are becoming increasingly less appealing and many perfect photo opportunities are being spoiled.

Some of Brazil’s most picturesque historical centres are currently at risk of being affected. These include the colonial mining town of Ouro Preto, the focal point of Brazil’s 18th century gold rush that sent approximately 800 tonnes of gold to colonising Portugal at the time.

Other World Heritage cities, including tourist hotspot Salvador da Bahia and northeastern Olinda, both famous for their carnivals, could also be under threat.

The organisation is also worried about the future of Rio de Janeiro’s slave harbour Valongo wharf, where almost one million slaves arrived during Brazil’s colonial period, and was declared a UNESCO site last year. It was originally hoped that by 2020, the area would transform into an open-air museum.

An example of one colonial city that has already suffered visible degradation is the historical city of São Luís, situated on Brazil’s northeastern coast. As a result, IPHAN are financing reconstructive works there in order to bring the city up to visitor standards, Schlee told Folha.

In order to raise awareness of the issue, the IPHAN held a seminar about the management of patrimonial sites this August from August 13-15 in the city of Goiás, emphasising that it is the country’s duty to look after its World Heritage sites when their titles are awarded.

The group are now looking to the government-funded PAC (growth acceleration programme) for historical cities in order to gain funding. Since 2013, this programme has invested $651 billion reais (around US $150 billion) in restoration projects across 23 Brazilian municipalities.

Given that some of Brazil’s UNESCO sites have reported increases in tourism of up to 50%, the IPHAN argues that extra funding is necessary in order to invest in the electricity, basic sewerage and pavement refurbishments which they consider to be lacking in some of these cities.