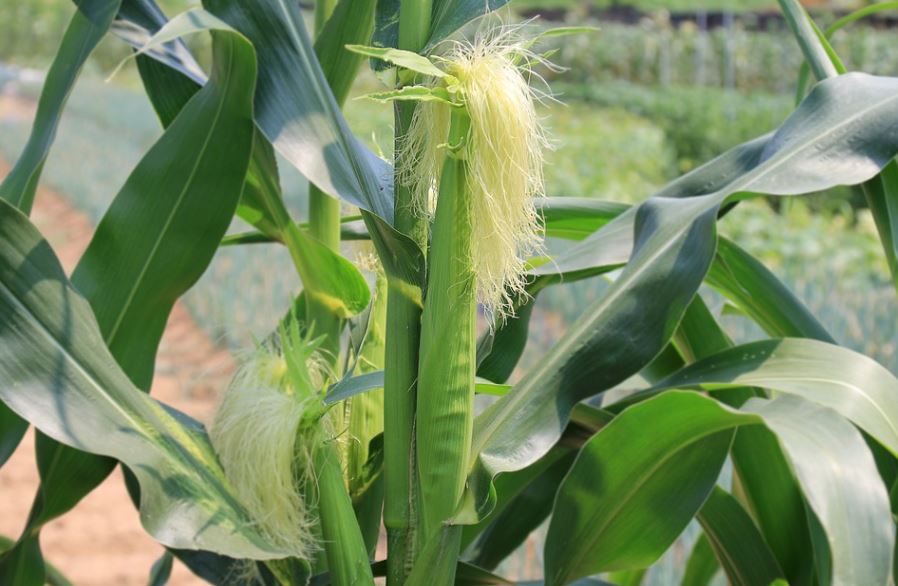 At a press conference this Monday July 23, UN Food and Agriculture Organisation representative Alan Bojanic predicted that by 2050, Brazil will host approximately 70% of the world’s land growth for crops.

Environmentalists and health experts have warned that agricultural expansion to make way for crop cultivation is already a deep-rooted issue in Brazil, as a large contributor to deforestation as well as unmonitored pesticide poisoning.

What’s more, those who speak out against these problems run the risk of being silenced. For example, in 2017, Brazil saw the highest toll of environmental activists assassinations across all of Latin America.

Yesterday, July 24, it was made clear this problem is only set to get worse, following the announcement that a group of Brazilian farmers from major corn delegation Abramilho have been invited to a meeting in Mexico in order to discuss the possibility of the country replacing the US as a provider of corn, reported Reuters.

Speaking to Reuters at this year’s São Paulo Global Agribusiness forum, chief of Abramilho Sergio Bortolozzo reported that the  Mexican government’s invitation to the group of Brazilian farmers proves that the country “was looking for alternative suppliers.”

According to a New York Times article published in 2017, much of Mexico’s corn supply currently comes from the US, despite the fact that it is one of the country’s biggest commodities and certainly one of the most consumed crops.

In fact, 2016 saw US $2.6 billion worth of corn shipments recorded from the US to Mexico, meaning exportation of the crop made up an important part of the trade relationship between the two countries.

After the United States, Brazil is the world’s second largest exporter of corn. In fact, government data shows that last year, a record 29.25 million tonnes were exported, say the Brazilian Ministry of Industry, Foreign Trade and Services (MDIC).

It is within reason, therefore, that Mexico would look to South America’s largest country in order to continue feeding their tortilla-eating-habits.

Meanwhile, relations between the US and Mexico’s new President-elect AMLO look to be improving, as recent reports have alluded to the fact that NAFTA negotiations may be concluded by the end of this year, after the agreement was originally signed in 1994.

Vale do Dendê: the Salvador accelerator putting young Afro-Brazilians “on the front line of the city’s development”