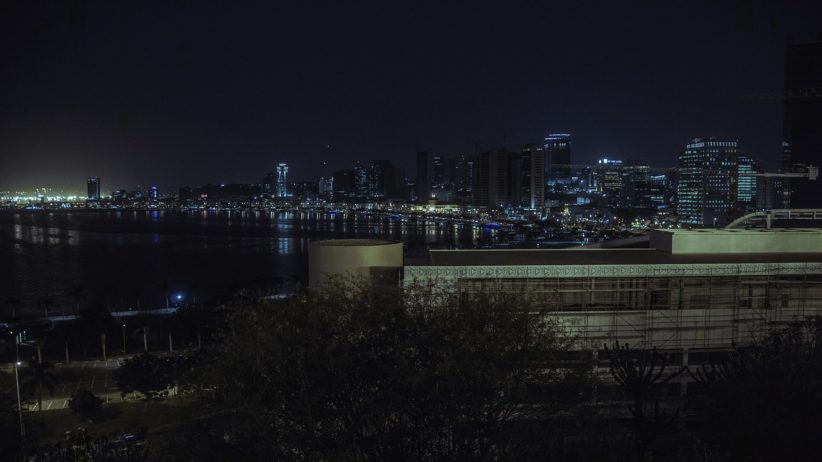 Although they speak the same language as innovation giants Brazil and Portugal, the entrepreneurs of former Portuguese colonies have long since struggled to acquire funding, due to the developing nature of both their countries and startup ecosystems.

Support for entrepreneurship in Lusophone Africa is notably lower than across the rest of the continent, which can largely be put down to the fact that languages such as English and French continue to lead the way in the business world, with the majority of countries not speaking Portuguese.

However, as their economies grow and become more developed, recent years have seen a string of local innovation initiatives introduced into the Luso-African nations of Mozambique, Angola, Cape Verde and Guinea Bissau.

In Angola, some of the earliest incubators such as KiandaHub have existed since 2015 and local co-working-cum-entrepreneur news website Acelera Angola recently celebrated a week of events as part of this year’s annual Global Entrepreneurship Week. Last year, startup studio Bantu Makers was also founded to help build young companies.

Like Angola, Mozambique also counts on the help of a network called Orange Corners, a pan-African programme funded by the Dutch government to encourage entrepreneurship across the continent. The initiative consists of a knowledge programme and network to connect startup initiatives with funding, as well as government support. Founded in 2010, consultancies such as Maputo-based IdeiaLab also act as “ecosystem catalysts” for small to medium-sized businesses across the country.

For its part, Cape Verde is home to young entrepreneurs such as Pedro Lopes, responsible for organising the country’s first ever TEDx talk and the creation of youth organisations such as Geração B-Bright, a platform that develops entrepreneurial skills among young people. At the start of this year, Lopes was appointed the country’s state secretary of innovation and technical training.

Although Cape Verde has historically suffered from a brain drain – which has seen a lot of its young talent leave the country in search of other opportunities – government initiatives such as ‘CV next’ are now working on increasing visibility for Cape Verde’s innovation ecosystem as an incentive to encourage as many as possible to stay. Technologically-speaking, the country also hosts annual events such as Startup Weekend, which has seen the development of advanced initiatives like transport-hailing app TaxiJá and food delivery service Ifome.

This year, Guinea Bissau’s entrepreneurial ecosystem was also given a huge boost as the county hosted the global startup competition Seedstars for the first time ever, which was won by Agri-tech startup ‘Bandim Online.’

However, there is no denying that due to the developing nature of these economies, combined with high levels of corruption, obtaining foreign investment for startups remains a struggle. Structural problems such as foreign exchange policy often mean that bringing money into these countries can be difficult and low literacy levels, as well as language barriers, continue to be problematic for entrepreneurs.

Investors that these ecosystems can easily communicate with, however, can be found alongside the booming entrepreneurial scenes of their siblings in Brazil and Portugal. With an agreement signed by the African Development Bank and Portugal earlier this year to boost economic development and attract investment to the region, all eyes now rest on Brazil’s new president-elect Jair Bolsonaro to see how economic relations with Lusophone Africa will develop under his presidency.