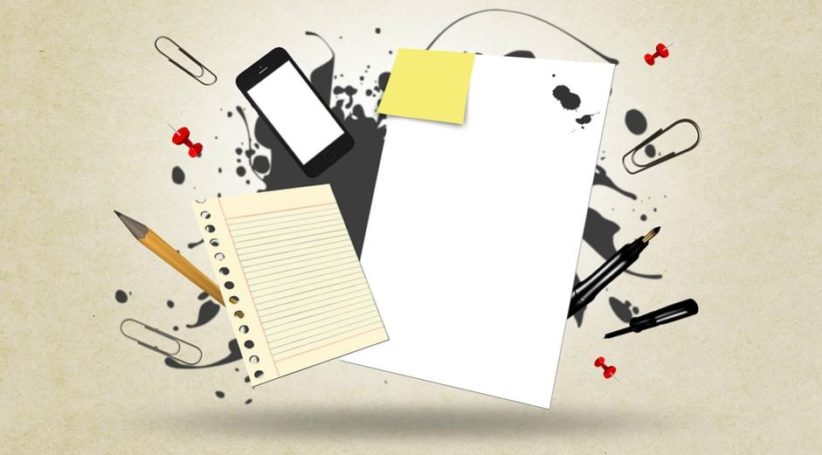 Recently named one of 2018’s top 35 entrepreneurs for the Spanish MIT Technology Review, Brazilian-born Matheus Goyas is the brains behind AppProva, the application designed to improve students’ chances of achieving success in their exams at school.

Since co-founding the app in 2012, Goyas has played an important role in the digital transition of Brazilian schooling, in a country where, according to the IEDE research institution (Interdisciplinary and Evidence in Educational Debates), only approximately 28% of Brazilian students say they have access to computers with internet in their schools.

AppProva works by providing pupils with a test platform that uses games, powered by big data technology, to help students prepare for school exams such as the Enem (SAT equivalent). This way, pupils can identify their strengths and weaknesses, focusing their revision on the areas they most need to improve.

However, students are not the only ones to benefit from the app. Teachers can also use it to assess the performance of their pupils and compare it relatively on a national level.

As a result, AppProva claims it has become part of the ‘teaching evolution,’ aiming to allow teachers to better connect with their students, as well as improving the engagement and performance of 1.5 million pupils across Brazil.

As the son of a teacher, the app’s co-founder Goyas always intended for the service to be free due to the discrepancies between private and public schools in Brazil. Having worked as a teacher himself from the age of 13, his goal, he told MIT Technology Review, is to “democratise access to free, good quality education across Brazil.” “It’s easy to do good things when you charge for them, [but] the difficulty is doing them and not charging for them,” he added.

The service is able to function free of charge as it is financed by the money that AppProva makes from selling results to private schools who aim to improve their performance rating, allowing members of public schools to access the service for free.

AppProva is part of a group of some of the first startups to form ‘San Pedro Valley,’ the self-declared Belo Horizonte Silicon Valley equivalent. However, “more than just a group of startups,” Goyas explains, San Pedro Valley is a community of young Minas Gerais-based businesses that have helped each other in their early growth and form the basis of the region’s ecosystem.

After many years of working in the sector, Goyas was also able to develop Somos Educação S.A, the B2C business unit providing educational solutions for public and private schools across Brazil and now the owner of AppProva.

“Brazil has problems in health, it has problems in infrastructure…it has problems in logistics, there is never a shortage of problems, and it’s just as well, because that way, you will also have great opportunities to create solutions,” said Goyas at a TEDx talk in 2013. He believes that when it comes to education, great minds can create great solutions from which – at the end of the day – certain communities will benefit.

This article originally appeared on Latam.tech.