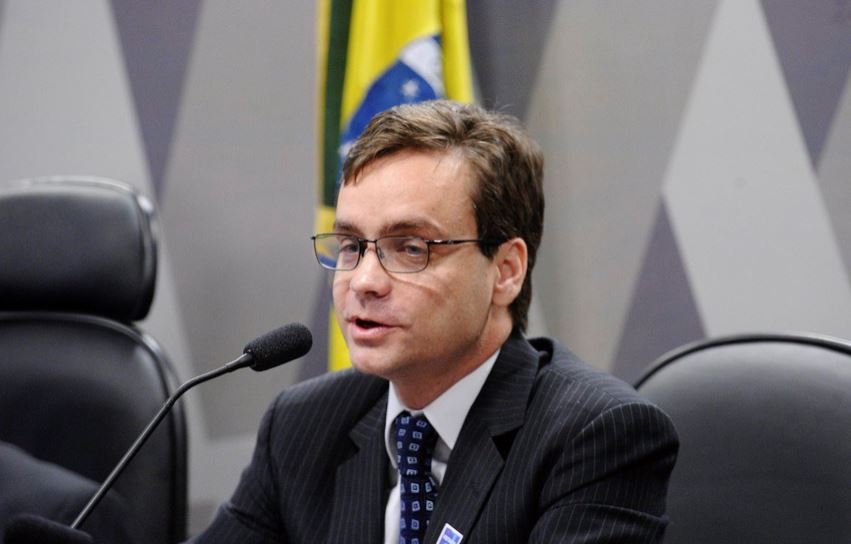 Brazil’s Human Rights Minister Gustavo do Vale Rocha has recently embarked on another visit to the US for a series of meetings. His latest trip is intended to investigate measures that have been taken to reunite the 51 Brazilian minors separated from their families as a result of President Trump’s hard-line immigration policy.

The policy, which immediately separated families who illegally entered the US at the border, attracted the attention of NGOs and human rights organisations across the world who denounced the policy after a recording of a young child being separated from her parents was released online.

Rocha’s upcoming meetings follow US Vice President Mike Pence’s visit to Brazil at the end of June, when President Michel Temer requested that the families be reunited.

In response to Temer’s request, Pence stated, “we are working to keep them together, even the Brazilians.” Brazil’s President also outlined his willingness for the Brazilian government to collaborate in bringing the families back to Brazil, if desired, he claimed.

However, since Pence and Temer’s meeting, there has been little progress on the situation, despite the fact that Human Rights Minister Rocha has already paid one visit to the US. According to the executive order issued by President Trump on June 21, children under the age of five were required to be reunited with their parents by 10th July and the rest have until July 26 to be reunited.

In a recent interview with government-run Agência Brasil, Rocha confirmed that numbers of Brazilian children that are still in the US and separated from their parents remain high.

“We have to respect different countries’ laws. We understand that each country has their own specific legislation, but we cannot accept the fact that this legislation violates basic human rights, such as the ability for families to be together. Our main concern is to guarantee that human rights are fully ensured,” he told Agência Brasil.

The main objective of his most recent trip to the US is to reunite the children with their parents, claimed Rocha. Other items on the agenda include a visit to the United Nations and the women’s shelter Casa da Mulher Brasileira in Boston, as well as seeking out the children themselves, such as a vulnerable 8 year-old girl who is currently on her own in New York.

“They are being treated well, fed well – despite the difficulty of the situation. However, the fact that they are being well received doesn’t justify separation from their parents,” Rocha stated, describing what he has seen of the current situation in the US.

Despite the current situation, both leaders assure that their two countries have a stable relationship, with Temer claiming that economic, technological and scientific collaborations between the US and Brazil are worth US $51 billion, whilst the continent is also Brazil’s number one export destination. Both Trump and Temer have also worked together on the issue of drug-trafficking and a currently working on a strategic partnership between a Brazilian Space agency and NASA.