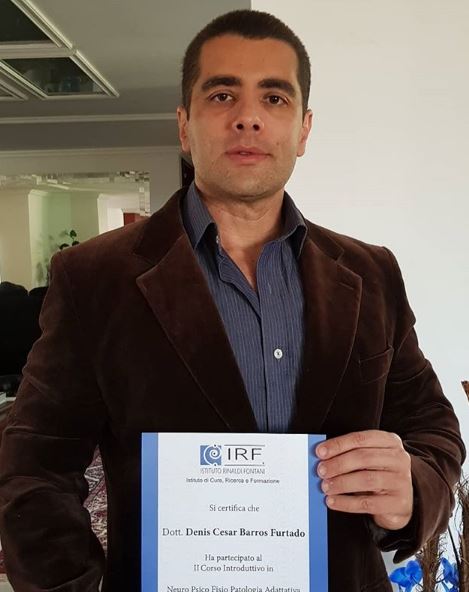 Dr. Denis Furtado has been charged with the murder of Lilian Quezia Calixto, a 46-year old bank manager from the state of Mato Grosso, following a cosmetic bottom enhancement procedure that she underwent last month at his Rio de Janeiro apartment.

The mother of two died just hours later after being transferred to hospital, having suffered four consecutive heart attacks.

Originally accused of carrying out a cosmetic procedure in a medically inadequate environment, the plastic surgeon who was known as ‘Dr. Bumbum,’ has now been found guilty of injecting his patient with 300ml of PMMA (a synthetic resin often used as acrylic glass filler), a much higher dose than recommended. Both Brazil’s Plastic Surgery Society and Dermatology Society have advised against its use.

In addition, despite being licensed to practice medicine in the states of Goiás and Brasilia, Furtado was in fact not licensed to do so in Rio de Janeiro, reported the BBC.

At the beginning of July, the surgeon posted on his Facebook Page, labelling the use of PMMA “a minimally invasive procedure, offering immediate and definitive results.”

Although in the days immediately following the procedure the surgeon was nowhere to be found, he was eventually arrested four days later, along with his mother and girlfriend, whose involvement was also suspected.

Shortly after news broke of Calixto’s death, the doctor posted a series of videos on his Instagram account claiming his innocence and detailing how he had been a victim of attacks and false accusations.

However, accusing him of “attract[ing] women with the false promise of quick and immediate beauty,” Brazil’s Public Prosecution service now has now found the former doctor guilty of manslaughter and he now faces between 12-30 years in prison, reported El Universal.

“Out, out, out! Go back to Venezuela”: Brazil sends troops to border town after attack on migrants