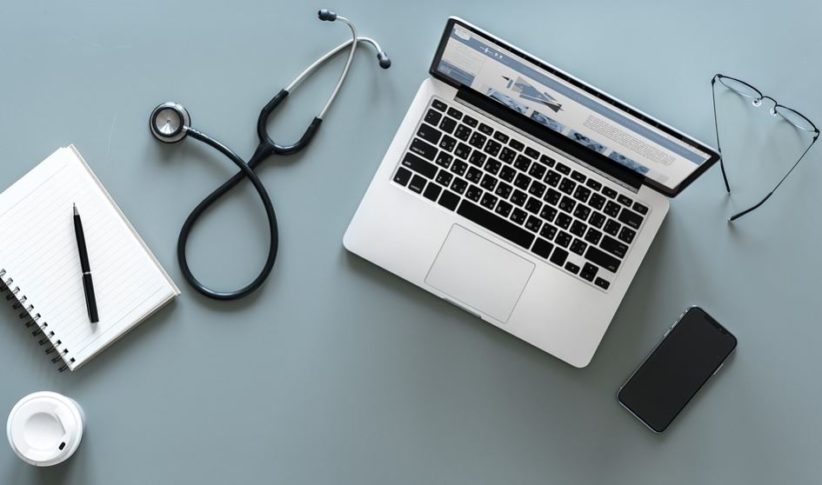 Healthcare in Brazil is a constitutional right to which all citizens are entitled, thanks to the country’s National Health Service. However, much like many other Latin American countries, its quality often varies depending on location. On the one hand, many urban areas boast advanced hospitals, complete with the most pioneering, cutting-edge equipment, research and medical training, whereas rural regions are sometimes deprived of facilities of this level. Much like anywhere else in the world, the difference between public and private hospitals is also something to be taken into consideration.

Take, for example, the current healthcare situation in the northern border state of Roraima, which is currently bearing the brunt of one of the worst migration crises Latin America has ever seen, as Venezuelans continue to flee the increasingly deteriorating conditions in their home country to seek asylum in Brazil. In this region, a sheer lack of resources and staff compared to the huge numbers of patients who walk through the hospital doors each day means that the healthcare on offer is simply not up to the same standards that might be expected of hospitals in Rio de Janeiro or São Paulo. To add to the precarity of the state of affairs as it is, Amazonian border states are currently experiencing a measles epidemic, which has seen inpatient rates soar and created an unprecedented demand for vaccinations.

With state health services strained, some beyond their limits, this year’s telehealth boom has provided a unique way to counterbalance the injustices that often go hand in hand with public services in a country as socially unequal as Brazil.

An example of how this has worked can be seen looking at the digital ophthalmology health care service TeleOftalmo, launched by Brazilian telehealth service TelessaúdeRS in partnership with the Universidade Federal de Rio Grande do Sul and the state government. The eye specialist centre aims to improve the optical health of the population of the southerly state of Rio Grande do Sul through distance eye examinations that use telediagnosis.

Speaking to newspaper Folha de São Paulo, Dr. Thiago Sousa Silva, who works in a small healthcare unit in a violent region south of Porto Alegre, claims that the service, “helps a lot,” adding that he has already used it to diagnose one case of skin cancer.

By significantly reducing the number of patients waiting for optician’s appointments, some of whom have been on the list for months, telehealth services in Brazil have increased efficiency by ensuring that more patients can be seen to and more conditions diagnosed.

Thus, when it comes to cases where state health services are unable provide what is needed, in peripheral regions such as the outskirts of cities, telehealth services are able to meet the medical requirements of those most in need.

Speaking to Folha, the Rio Grande do Sul state health secretary dubbed the service a “fundamental means of increasing diagnoses and improving the population’s access to specialised optician services”.

Telemedicine is increasingly serving as a tool to remedy problems caused by social inequality and access to health care systems not just in Brazil, but also across the world. Thanks to startups like US-based Bitmed, which uses both AI and blockchain to enhance healthcare IT on a global scale, telemedicine technology is constantly developing in order to ensure that it is as up-to-date and efficient as possible.

In fact, since the Bitmed advisory boards were joined by global blockchain healthcare experts Ron Ribitzky and Michael Roux, the startup is now working on developing telemedicine technology in other areas of the world such as Africa, Mongolia and parts of Central Asia. Although Bitmed is yet to expand to Latin America, the digital healthcare startup market in Brazil is currently considered to be one of the largest on the continent.

Disclosure: This article includes a client of an Espacio portfolio company