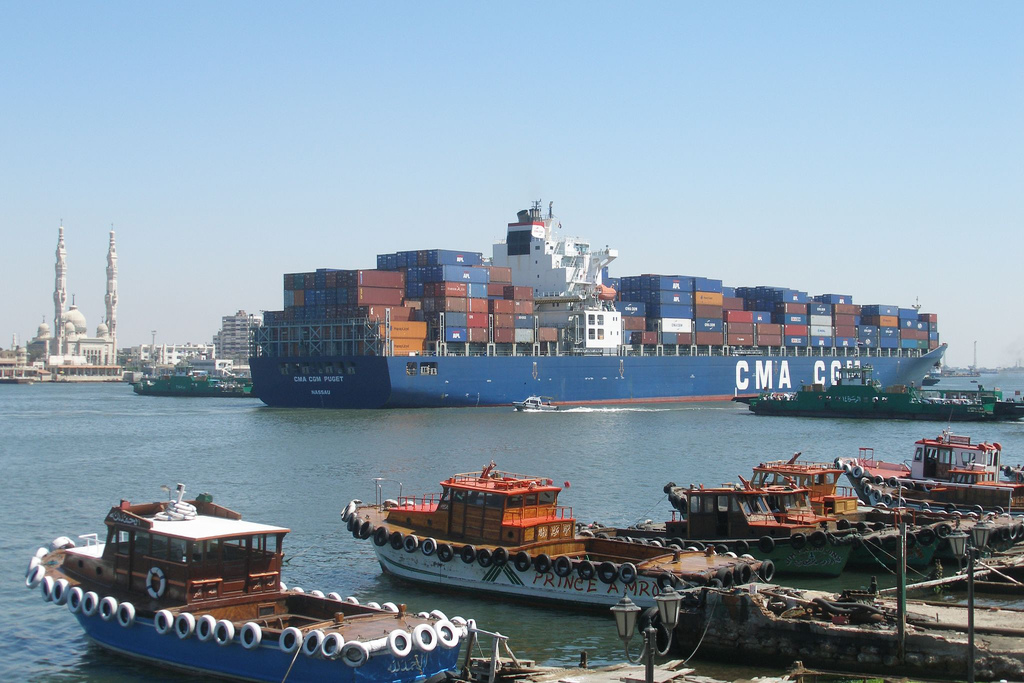 Egyptian and Brazilian governments are in the process of negotiating a direct navigation route for cargo ships between the two countries.

Alaa Ezz, Secretary General of the Federation of Chambers of Commerce, told MENA on Sunday that the new route will integrate with the already existing Brazil-Portugal and Portugal-Egypt lines.

President of Portugal Marcelo Rebelo de Sousa, whose government will be co-hosting this year’s Horasis Global Meeting, will be visiting Egypt this Thursday 10th May. Part of his visit will include discussion of the formation of the new shipping route at the Egyptian-Portuguese Business Forum, which will be attended by Minister of Trade Tarek Kabil.

At a business meeting held in São Paulo in December of last year, director of Investe São Paulo Sérgio Costa made it clear that São Paulo’s intention was to take advantage of the Mercosur-Egypt Free Trade Agreement.

“We want the Egyptian companies to consider Investe São Paulo as a partner to do business here. We work to help companies from São Paulo to internationalise and Egypt is a great platform for doing business both in Africa and in Arabic-speaking countries,” commented Costa in an article featured on Investe SP’s website.

According to Ahmed Antar, Head of Egyptian Commercial Service, Egypt has seen a significant improvement in their relationship with Mercosur countries over the last year. This success can partly be put down to the meeting of Brazilian Pesident Michel Temer with Egyptian President Abdel Fattah El Sisi at the Mercosur summit, in September 2017.

Trade between both Egypt and Brazil and Egypt and Portugal is currently experiencing unprecedented levels of success. For example, Brazilian exports to Egypt hit 2.4 billion dollars in 2016, increasing by a record 41 percent over 2015. 2017 also saw trade between Egypt and Portugal increase to €218 million. Therefore, thanks to record levels of trade and improving relations between the countries, establishment of a direct shipping line looks to be welcomed by all.