How will this year’s elections impact upon Brazil’s economy? 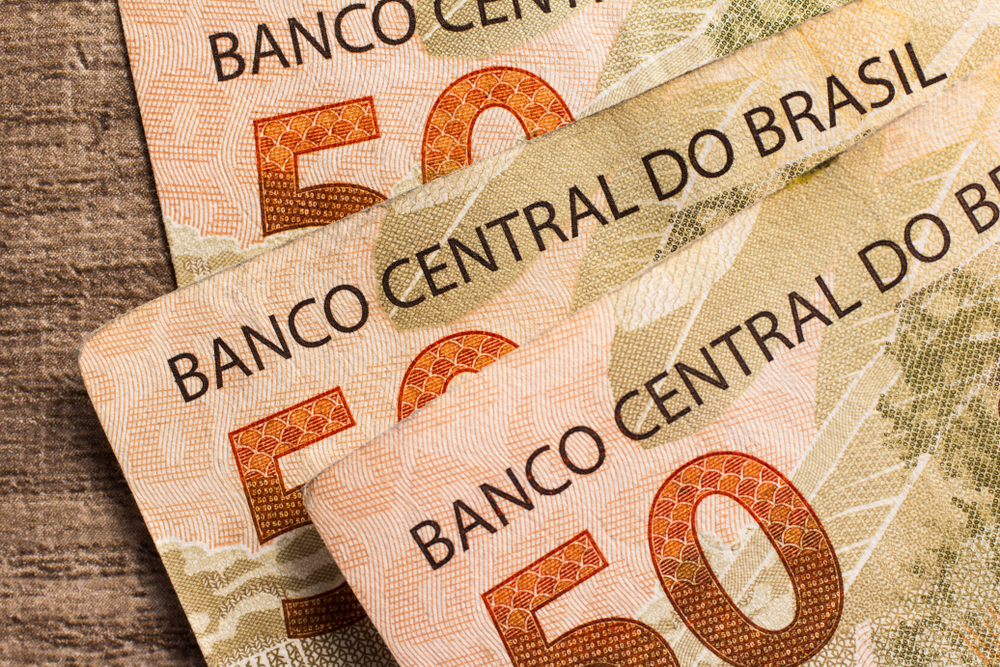 Brazil’s economy, the second largest in the Western Hemisphere, is at breaking point. Having briefly recovered from its worst ever recession in 2017, the country plunged straight back into stagnation, deeply affected by this year’s truckers’ strikes and continuing political and corruption scandals.

According to figures from the Central Bank, economic growth for this year has recently been reduced to 1.6% and continues to diminish. Current unemployment rates stand at around 12%, and the population continues to be affected by austerity cuts imposed by current President Michel Temer’s government since he took over from impeached former President Dilma Rousseff in 2016.

Financial analysts at Bloomberg claim that one of the current government’s only economic achievements was to control inflation, which is arguably very low for a country in Latin America. Nonetheless, they did concur that this was never a huge challenge for the president given the relative speed of financial growth.

However, with elections less than a month away, the task of managing the country’s economy will soon no longer lie in Temer’s hands.

The build-up to Brazil’s 2018 presidential elections has been particularly unusual and dramatic. Voted the most popular candidate at the start of this year, former president Lula da Silva was imprisoned in April and banned from running in the elections at the start of this month. Just a few days later, his rival – right-wing candidate Jair Bolsonaro – survived a knife attack that occurred during a campaign rally in Minas Gerais.

With each of this election’s main candidates offering varied proposals, voters this year are mainly concerned with improving their quality of life, which has reduced since the country last hosted a general election. Other important issues on the agenda include security as members of the population are tired of the spiking levels of violence and petty crime on the streets.

One candidate who is particularly focused on tackling the issue of public security is ex-military officer Bolsonaro. In fact, this election has registered the highest numbers of ex-army personnel running for office since Brazil’s military dictatorship that controlled the country from 1964 to 1985. Along with his Vice President – military general Hamilton Mourão – one Bolsonaro’s most controversial, but at the same time most popular policies, is his proposal to alter arms laws and enable law-abiding citizens to carry firearms.

Aside from his security policies, the current most popular presidential candidate must also tackle the issue of the country’s flailing economy. However, Bolsonaro has repeatedly emphasised his lack of economic knowledge, outlining his plans to hand over economic decisions to his University of Chicago-trained financial advisor, Paulo Guedes. Together, the two have proposed the privatisation of state companies and the goal of bringing the fiscal deficit under control, focusing on tackling its biggest problem of pension deficit.

From the perspective of perhaps the second-biggest player in this October’s elections, Lula’s replacement, Fernando Haddad, now faces the challenge of living up to the economic prosperity that both lower and middle class families experienced during Lula’s presidency from 2003-2011. Despite having served one term as mayor of São Paulo, Haddad is now tasked with making his moderate voice heard to voters and transferring their faith in the Workers’ Party from Lula to him.

Economically, Haddad plans to re-balance the tax system and boost state banks so that they are able to offer cheaper credit. He has also spoken of imposing currency controls in order to limit fluctuations in exchange rates.

This election’s outcome will be crucial for the country’s economy. With potential investors already put off by its painful fragility, Bolsonaro’s military-style policies and Haddad’s planned tax reforms – which have the potential to be seen as too extreme – they could be dissuaded even further. Whoever becomes president is set to have a difficult task on their hands.