Let the campaigns begin: All eyes on Brazil’s presidential race 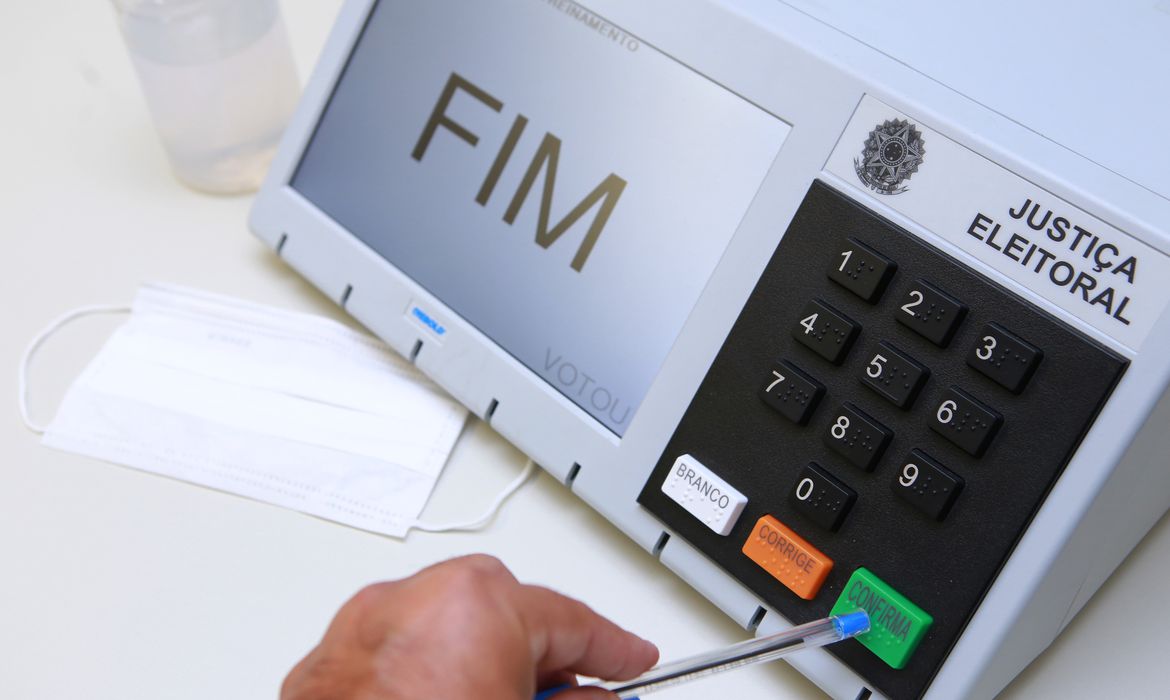 The electoral campaign in Brazil officially started this week. Although Brazilians will have to vote for five different positions in 2022, all eyes are on the presidential race between President Jair Bolsonaro and former President Luiz Inácio Lula da Silva.

This week, the country’s two largest institutes released new polls for the race. Both show Mr. Lula da Silva in the lead and with a chance of winning in the first round.

This week’s polls indicate that the boost to benefits for the poor granted by the Bolsonaro government, taxi drivers and truck drivers earlier this month haven’t had a big impact on his popularity amongst voters.

Many saw Mr. Bolsonaro’s recent increase in subsidies for ​​Auxílio Brasil ahead of elections as a ploy to attract voters loyal to Mr. Lula da Silva.

The former president currently has 60% of voting intentions among Brazilians who earn less than one minimum wage (US$ 233).

Mr. Lula da Silva also leads in the northeast region, the neediest in Brazil, and among women, young people and Catholics. Bolsonaro is stronger among men and evangelicals.

Therefore, the Bolsonaro campaign has been trying to win more votes from women with more participation of the first lady, Michelle Bolsonaro, in the campaign.

Lula’s campaign seeks to attract more of the evangelical vote, where he trails the current president by 24% of the voting intentions for that base. The dispute over religious votes has been called a “holy war” by the Brazilian press.

Other political positions up for grabs in October’s elections

In addition to choosing the president, Brazilians will also go to the polls to choose the governors of 26 states and the Federal District.

They’ll also vote for senators, as well as federal and state deputies. Each state has a different number of deputies according to its population.

Just a few hours after the polls close, the results are released by the electoral courts. The inauguration of the winners normally takes place on January 1st.

In Brazil, the races for governor and president are held in two rounds. To win in the first round, the candidate must have more than half of the valid votes (blank and null votes are excluded).

The first round is scheduled for October 2, and, if needed, a second round of elections will take place on October 30.

In 2022, according to the Electoral Justice, the country has around 156 million voters.