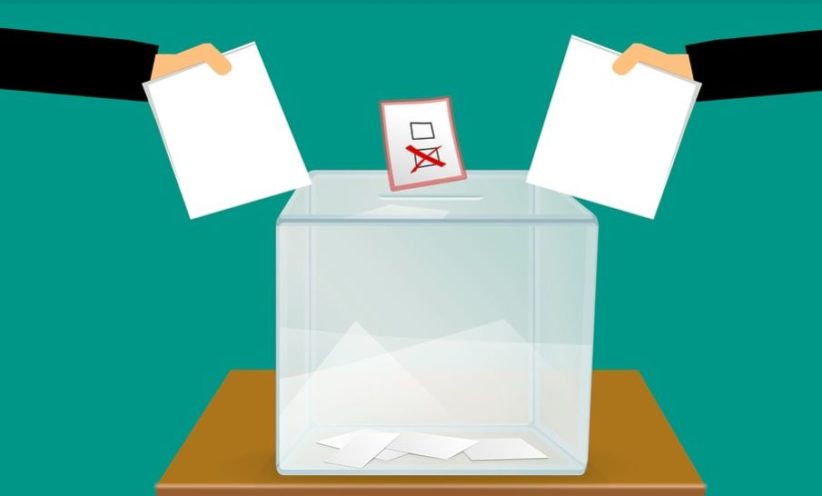 Having represented his state three times in the Federal Senate, the former governor of Paraná is putting himself forward as a presidential candidate for the first time in this October’s elections. A member of the populist-centrist party Podemos, his voters are mostly situated in the South of Brazil. Dias is placing huge amounts of support behind continuing the Lava Jato corruption investigations in his campaign.

This is Gomes’ third attempt at running for President of the Republic representing the  centre-left wing Democratic Labour Party. The former governor the state of Ceará is a trained lawyer and has worked in politics for a large period of his life. According to O Globo’s executive editor Pedro Dias Leite, one of his biggest challenges is going to be creating a more moderate appeal for voters. In the first of the televised electoral debates, Gomes emphasised his intentions to provide more jobs for Brazil’s unemployed.

A former military firefighter, ultra-conservative Daciolo led the national firemen strikes of 2011, which caused disruption in the cities of both Rio de Janeiro and Brasilia. Daciolo’s evangelical beliefs strongly infiltrate his politics as he was registered several times thanking God in the first televised presidential debate, in amongst accusations against fellow candidate Gomes, which were then mocked.

Old-hand Eymael has put himself forward for President of the Republic four times before and now, at the age of 78, is trying again for a fifth time. Believing that another centre-right presidential campaign will help to advance his own political party, he claims to be interested in placing emphasis on education and proposes the reduction of federal government ministers, say news outlet G1.

2018 marks Alckmin’s 46th year in politics and second attempt at running for President. Having served as governor of the city of São Paulo for 13 years, many believe that this could be his last chance to advance politically. Previously criticised for his alliance with political bloc centrão, the centrist candidate aims to address the regeneration of Brazil’s economy in his proposals.

At 36 years-old, Boulos is the country’s youngest ever presidential candidate. The left-wing activist is also the founder of Sem-Teto, the country’s homeless workers’ movement. Boulos has always been an ally of fellow candidate Lula da Silva and in the run-up to this year’s presidential campaign partook in a protest to support Lula’s release from prison.

As Minister of Finance of current President Michel Temer’s government, Meirelles is the only candidate that will be tasked with defending his deeply unpopular term. The centre-right candidate has a strong financial background, having worked as president of Brazil’s Central Bank for eight years.

Former military officer Bolsonaro is this year’s most popular presidential candidate, not counting imprisoned Lula da Silva. The right-wing politician has a very public security-focused agenda, supporting a return to military schools and arms possession. Recent criticism for his decision to appoint a military general as his vice has come as no surprise to Bolsonaro, who has previously been slammed for views that have been deemed as racist and homophobic.

Despite his lack of public exposure, this left-wing candidate helped to found the PDT (Democratic Labour Party) before leaving to create his own party, the PPL. Aside from his focus on Brazil’s working class, he defends bringing private businesses back to state ownership as a large part of his political agenda.

Still in prison, Lula remains ineligible as a presidential candidate due to corruption investigations. If he is prevented from pursuing his presidential campaign, he looks most likely to be replaced by fellow PT member Fernando Haddad as figurehead, with Manuela d’Ávila (PCdoB – Communist Party) as his vice. Currently, the PT faces the challenge of encouraging voter support if Lula is not eligible to run for President.

After working as Environmental Minister under the direction of ex-President Lula, Silva left the Workers Party to found REDE in 2013 and submitted her own candidacy in Brazil’s previous presidential elections. This year, thanks to a formal alliance with the Green Party, Silva aims to create a middle ground in between the two polarised ends of Brazilian politics.

Far-left candidate Lúcia is known for her socialist ideas but stands very little chance of progressing past the first round of this year’s elections, says O Globo’s Maltchik. However, the effect her candidacy will have on her party’s close links to workers’ unions remains to be seen.