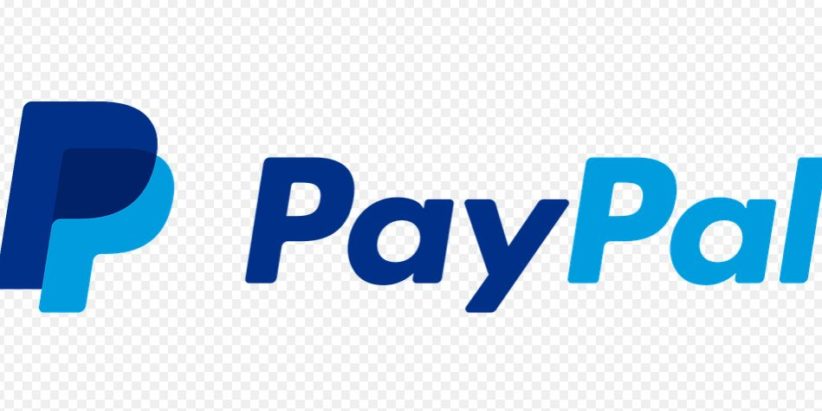 Officials at online payment service PayPal announced yesterday, August 29, that they will be teaming up with the Southern Hemisphere’s largest financial conglomerate, Itaú Unibanco Holdings S.A.

After the 2008 merger of Brazilian public banks Itaú and Unibanco, the conglomerate became one of the largest banks in the world.

Now, its clients will have access to the services provided by PayPal, who will offer an online digital account to Itaú card holders, as well as businesses that use its card processing unit.

Speaking of the new partnership, general director of PayPal Brazil Paula Paschoal told Reuters about the company’s expectations to add a further one million users to its client base in Latin America’s only Portuguese speaking country, which currently stands at 3.8 million.

This news comes amidst a wave of new partnerships that PayPal are currently forming, such as their April announcement of a partnership with UK bank Barclays.

In view of Brazil’s increasingly competitive digital payment market, which this year has been hit by a wave of fintech startups, PayPal’s Paschoal has emphasised that the company is looking to form partnerships with other banks throughout the country.

With most traditional Brazilian banks looking to expand their technology, either through partnerships with other companies or by themselves, they are collectively taking huge steps towards digitalising the global payments industry.

Brazil, in particular, is home to five large banks that almost hold a monopoly over the credit market, boasting around 20 million clients each. Now, rather than being obstacles to financial technology-related companies, PayPal’s new partnership with Itaú Unibanco is proof that the two are able to work together.

This was underlined in a statement made by Itaú executive director Marcelo Kopel, who explained that the bank preferred a partnership with an already established online payment solutions service as opposed to developing its own, reported news agency Reuters.