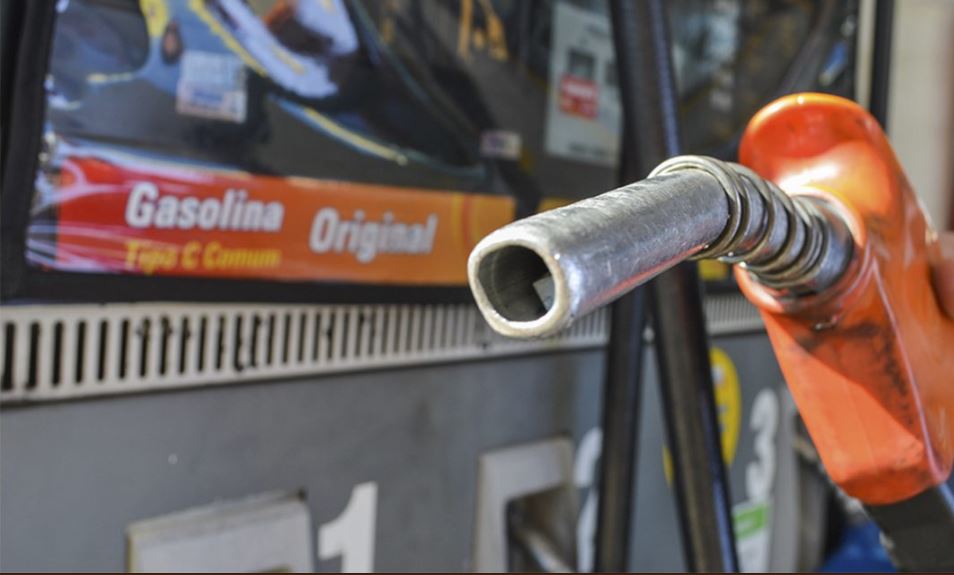 President Michel Temer has issued a public statement outlining his plans to put an end to this week’s protests over surging diesel prices.

This Monday, the patience of over 600, 000 lorry drivers finally ran out over the inflated cost of diesel, which has increased almost twofold since 2016. Over the past few days, highways in 26 out of 28 Brazilian states have ground to a hault as lorry drivers have used their vehicles to blockade roads.

The strikes have caused the city of São Paulo to declare a state of emergency, allowing the authorities to sieze control of diesel from the petrol stations. The rest of the country has also descended into chaos, reported local newspaper Estadão, with flights cancelled at over 10 national airports after they were left without sufficient fuel, petrol stations in Rio de Janeiro unable to refuel buses, Santos port temporarily closed and supermarket shelves empty.

José da Fonseca Lopes, President of Abcam (the drivers’ association behind the protests) believes the government’s recent announcement to use armed forces to end the protests could well cause trouble. According to Folha, he warned, “there could be blood…The average lorry driver is a tough, simple person. When they get into a fight, it’s difficult to get them out of it,” he said.

In a statement broadcast live Facebook this morning, President Temer announced his plans to “action federal security forces to unblock the highways”, as Brazilians “have suffered from the standstill” since the beginning of the week.

“Unfortunately, a radical minority have blocked roads and prevented many lorry drivers from carrying out their desire to serve the population and do their jobs,” lamented President Temer, in his statement.

After fearing that public services such as hospitals, schools and other vital assets such as the postal system could be affected, yesterday the Brazilian government came to an agreement with national lorry driver representatives to satisfy their demands.

The company at the centre of the scandal is Petrobras, whose President announced a 10% reduction in the price of diesel petrol on Wednesday evening, promising to freeze it for 15 days, according to lorry drivers’ demands for stability. President Temer also promised that diesel prices will now be renewed every 30 days from now on, in order to allow lorry drivers to predict and foresee costs.

According to Estadão, Petrobras President Petro Parente justifies the surging diesel prices, claiming the fluctuation naturally corresponds to the variation of the dollar, which affects the price of petrol barrels in the international market. Yesterday, Petrobras shares fell over 15%, say Forbes, who hinted at the possibility of Parente’s resignation.

Despite last year’s GDP increase of 1%, the Brazilian real is currently sitting at a two-year low against the dollar, say the Financial Times.

Despite this, President Temer remains determined to not “allow the population to go without all kinds of basic necessities,” confirming the government’s plans to “guarantee free circulation.”