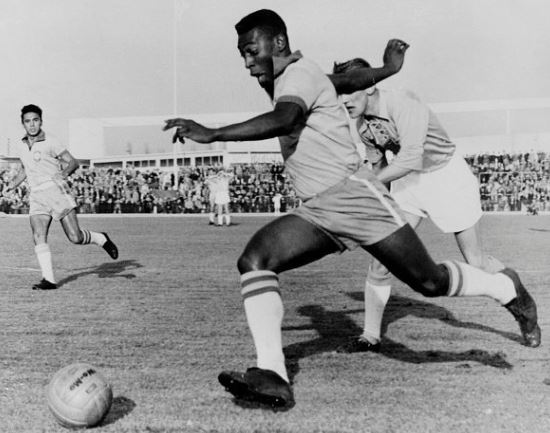 Retired Brazilian forward Pelé, whose real name is Edson Arantes do Nascimento, is undoubtedly one to be present on a list of the world’s all time best footballers.

With a career spanning over 12,000 goals, 91 caps and three World Cup titles, the ex-footballer has gone down in history as one of the greats.

Born in Minas Gerais, Brazil, in 1940, football runs in his blood. He is the son of ex-footballer Dondinho, who played for the Carioca team Fluminense. The elder of two siblings, Pelé’s real name was inspired by the American inventor, Thomas Edison. His nickname was born out of his inability to pronounce the name of his favourite player, Vasco da Gama goalie, Bilé.

Growing up in a poor neighbourhood in Bauru, the state of São Paulo, he is known to have begun his football-playing days in the streets, using a sock stuffed with rags and paper for a ball.

Throughout his youth, Pelé played for several amateur teams, including Bauru Athletic Club juniors, a team his father had also played for. The team were coached by a former Brazilian international, Waldemar de Brito, who eventually took Pelé to trial for reputable club Santos FC.

Wearing his Santos FC shirt, aged 16, Pelé made his debut in the Paulista league against teams from around the state. It was this stage of his career that was vital in getting his name out into the public sphere. His first year at Santos FC was made up of two very successful and high-scoring seasons, earning him his place in the Brazilian national team for the 1958 World Cup in Sweden.

Pelé went into the 1958 World Cup knowing how it felt to score a goal for his country, having already become the youngest player to score an international goal for Brazil against Argentina the year before, in a game that took place at the Maracanã.

After injury set him back and meant he missed out on Brazil’s first two games, Pelé began his World Cup bid against the Soviet Union as the youngest ever player in the country to participate in, and eventually win, a World Cup. His hat-trick in the semi-final and two goals in the final also earned him the silver ball for second-best player in the tournament.

Aside from his abilities as a striker, which have made him Santos’ all-time leading scorer to this day, his footwork, dribbling skills and world-class headers were what made him such a special player.

The 60s did not prove to be such a positive decade in terms of World Cups for the footballer, who was ruled out of the 1962 tournament on injury grounds, and in 1966, the team crashed out unexpectedly early. This string of disappointments led Pelé to make the snap decision to retire from international football.

However, as the 1970 World Cup approached, he took back his decision and returned to the squad for a final time. Brazil’s squad for this particular World Cup is often regarded as the best in history, with players such as Carlos Alberto, Gerson, Jairzinho, Tostão, Rivelino playing an attack style game which was labelled ‘samba football’. Their victory against Italy in the final of the tournament was historic.

Pelé hung up his international boots for the last time the following year, in a match against Yugoslavia on home turf. With him on the field, Brazil’s national team record was 67 wins, 14 draws and 11 losses.

In 1974, he pulled another retirement stunt, declaring his exit from the game altogether. However, a few years later, he took back his decision due to financial troubles. Throughout the mid-to-late 70s, he played for the New York Cosmos, playing his final ever match against his first professional team, Santos.

Often known for connecting the phrase ‘The Beautiful Game’ with football, and personally nicknamed ‘O Rei’ or, ‘The King’ Pelé’s career saw him score a total of 1283 goals in 1367 matches, including friendlies.

After serving as Brazilian Minister of Sport for a while, Pelé remains a global football icon and has won countless achievement awards for his career. 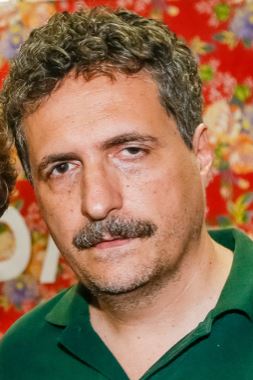 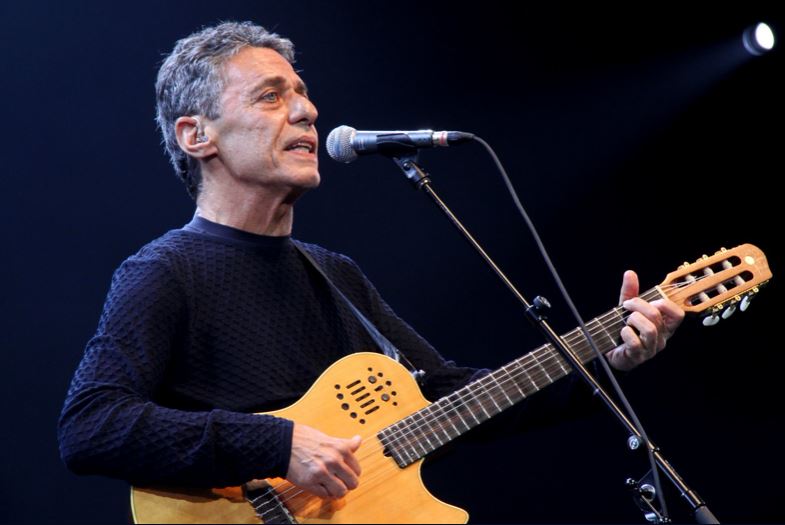