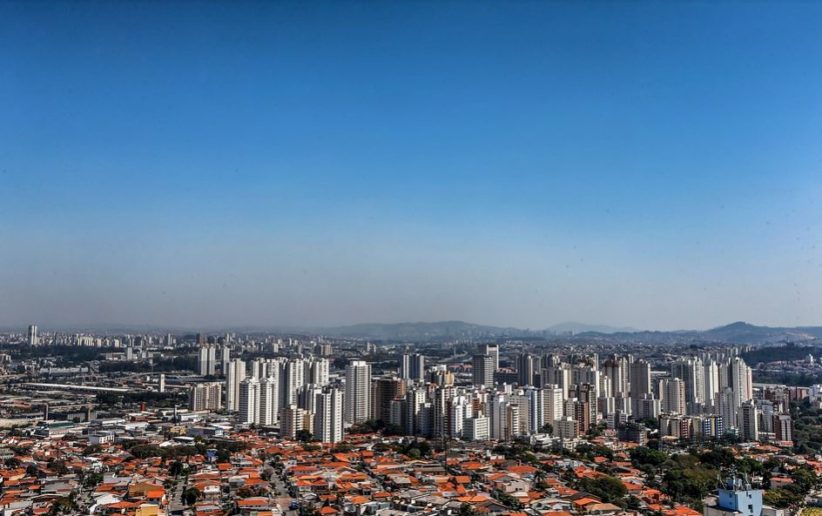 A recent study has proven that exposure to high levels of air pollution can have negative impacts on intelligence in developing countries.

The experiment, carried out by the Proceedings of the National Academy of Sciences (PNAS), involved examining transitory and cumulative air pollution exposures over a period of four years in China, for a group of 20,000 people.

As it turned out, the results of the experiment showed that polluted air can affect people in many more ways than just health. In fact, according to the results of cognitive verbal and mathematics tests, those who took part in more polluted areas tended to produce lower results than the rest.

Among the worst results, it was calculated, were those of elderly men, namely those above the age of 64 as well as individuals with low levels of education.

Speaking to The Guardian, Rebecca Daniels from UK health charity Medact deemed the results “extremely worrying,” adding that the most critical financial decisions are often made at a more senior age.

According to experts, air pollution can impact cognitive capacities for a number of reasons. For example, Hong Kong Polytechnic University’s Derrick Ho puts the link down to air pollution’s “association with oxidative stress, neuroinflammation, and neurodegeneration of humans,” he said, in conversation with The Guardian.

Although these results come from a study conducted in China, they may be applied across the world, in which almost 95% of the earth’s population are breathing unsafe air, reported the Health Effects Institute.

In fact, it is in developing Latin American countries such as Brazil where the effects of breathing over-polluted air have the potential to be most strongly felt in terms of their effects on intelligence.

In fact, the metropolis of Sao Paulo is Brazil’s most populated and largest city. Despite its reliable public transport network, which includes a metro and bus service, congestion and vehicles clog up the city’s roads and long traffic jams are a daily occurrence, causing extremely high levels of pollution.

According to the World Health Organisation, Sao Paulo is the 6th most polluted city out of the 193 across the world that are being monitored for their excessively contaminated air. Studies carried out in 2015 also showed that approximately 50,000 Brazilians die each year from air quality-related illnesses, which include respiratory infections and lung disease.

Now, besides the serious health risks, residents of Brazil’s most polluted cities must consider the long-term damage that breathing in the toxic air might cause their cognitive capacities, with overall losses of up to several years.

This research comes after other recent studies conducted in Hong Kong proved that hazy skies as a result of high levels of air pollution can lead to a higher risk of death for those with mental disorders.