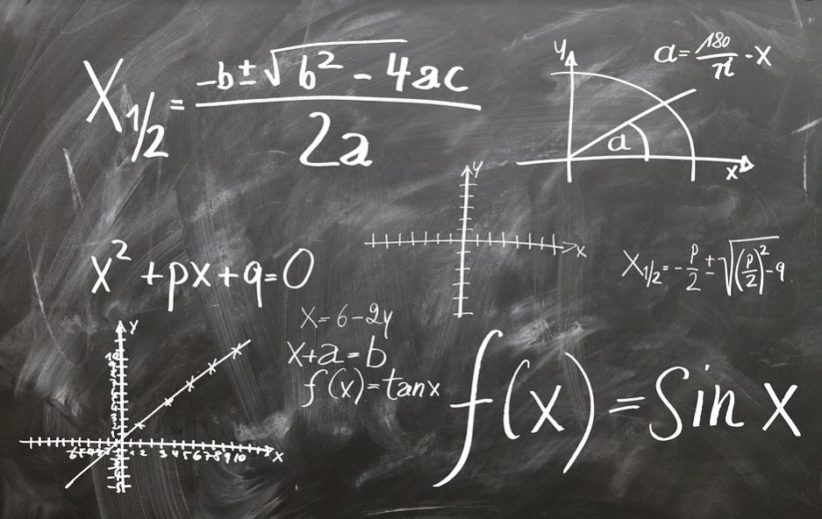 Today, August 1, Rio de Janeiro welcomes a group of the world’s top mathematicians as the city becomes the first Latin American host country of the International Congress of Mathematicians (ICM).

The competition, often dubbed ‘the Nobel Prize of mathematics’, has important historical significance in the academic world, having taken place every four years since the 19th century.

The opportunity to host such a prestigious event is an indication of the country’s intellectual progress since the competition began, outlined organiser and leader of Brazil’s National Institute for Pure and Applied Mathematics Marcelo Viana, in conversation with AFP.

“When the first congress was held in 1897 there were practically no mathematicians in Brazil. The fact we’ve been entrusted to organise this gives you an indication of how far we’ve come,” he commented.

With the age limit for contestants set at 40 years old, this year, organisers’ hopes are pinned upon making maths available to a younger audience.

Children, however, are not the only demographic this year’s competition is going above and beyond to include. Indeed, AFP reported that a cohort of 19 female mathematicians made up of Afro-Brazilians and members of indigenous communities have also been sponsored to attend by Brazil’s first private research establishment, the Serrapilheira Institute, which supports studies in life sciences, physics, engineering and maths.

The girls hope to generate conversation around gender disparities in the field.

Despite deliberate attempts for the contest to be as inclusive as possible, along with the fact that it represents steps in a hugely progressive academic direction for Brazil, this does not detract from the need to improve the country’s education system, organiser Viana stressed to AFP.

“Our system is far too imbalanced, with huge differences between public and private education. Public school teachers are not well enough trained or paid,” he pointed out.

According to Organisation for Economic Co-operation and Development (OECD) global education rankings recorded in 2015, when it comes to mathematics, Brazil finds itself significantly below OECD average standards.

With government help, there are general hopes that competition for the winning Fields Medal will spark a wider national interest in mathematics and generate a culture similar to the one that sprung from the 2006 ICM in Madrid.

This news comes just a few months after Brazil was moved up into group five of the International Mathematical Union, an elite academic club reserved for the world’s top research countries.