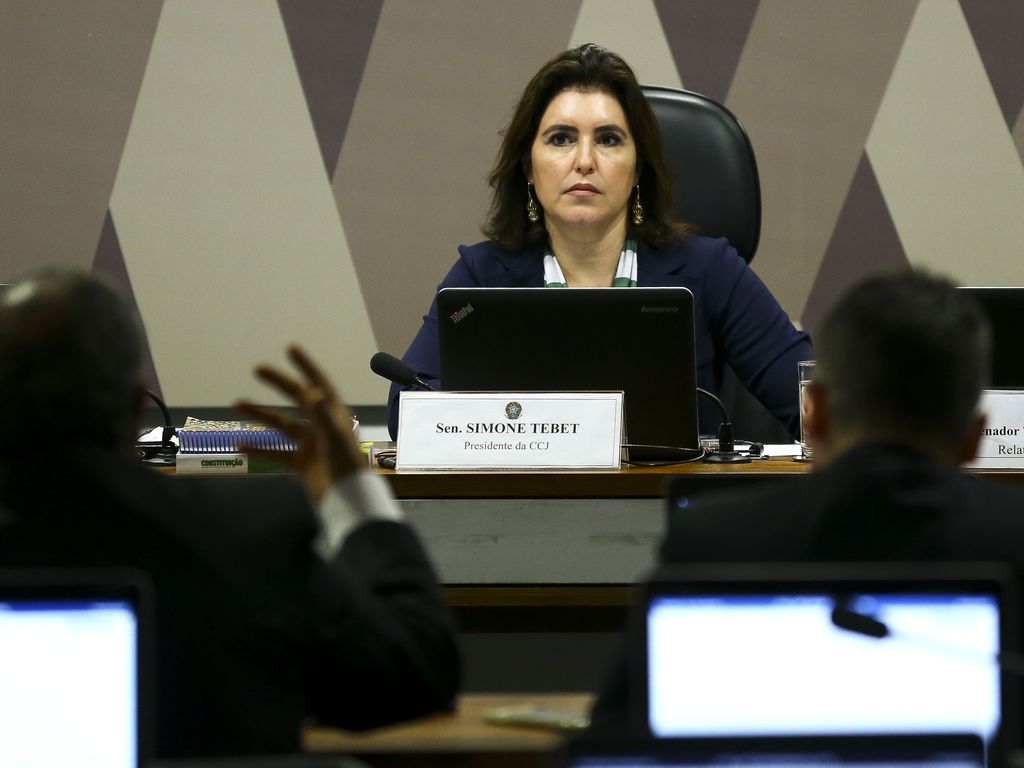 After the first presidential debate in an election that analysts expected to be highly polarized between President Jair Bolsonaro and former President Luiz Inácio Lula da Silva, a third candidate, senator Simone Tebet, has emerged as a potential third choice for Brazilian voters.

A poll by the Datafolha Institute, the most important in the country, showed that Tebet had the best performance in the debate in the opinion of voters. The debate took place on August 28.

For 43% of Brazilians, she was the best among the six candidates who participated in the debate. Meanwhile, Bolsonaro and Lula were the best for just 10% of voters.

With speeches in defense of women and attacks on Bolsonaro, Tebet became the candidate who gained the most followers after the debate, counting more than 60,000 new followers on social media in a few hours.

In the first poll released after the debate, Tebet was the only candidate who grew beyond the margin of error. In the Datafolha poll of September 1, Lula appeared in the lead, with 45% of voting intentions, followed by Bolsonaro, with 32%.

Tebet is still in fourth place but has grown three points and went from 2% to 5% after the debate. In the latest poll, released on September 19, she maintained the 5%.

But, as the margin of error is two points, Tebet is technically tied with the 3rd place with Ciro Gomes, who has 7% of the voting intentions.

Why so much anger at women?

During the debate,Tebet directed a question about the level of anger toward women to President Bolsonaro. The senator pointed out sexist speeches by Bolsonaro and accused him of hating women.

“Bolsonaro defended the murder of women, torturer of women. He voted against the rights of maids and women’s labor rights. He threatens journalists and attacks women. I myself have been a victim. Why so much anger at women?” she asked.

Women’s rights were one of the main topics in the debate and is also one of the platforms of Tebet’s campaign. She has been a public champion of gender equality.

Who is Simone Tebet?

At 52 years old, Simone Tebet is the daughter of a former Senate president and has been involved in politics from an early age. She was a state deputy, twice mayor of a city in the state of Mato Grosso do Sul, vice-governor of the same state and is in her first term as a senator.

Tebet became better known to the general public in 2021 after accusing the Bolsonaro government of fraud and corruption in a contract to purchase Covid-19 vaccines from India.

The senator participated in a parliamentary commission of inquiry (CPI) in the Senate, which investigated the omission of the federal government in the coronavirus pandemic. Leader of the women’s bench in the Senate, Tebet actively criticized the actions of Bolsonaro and his health ministers.

The senator was also the victim of an episode of sexism in the commission. While giving testimony, a minister called Tebet “out of control”, irritating other senators in the session, who came to the defense of their colleague.

Tebet’s participation in the Pandemic CPI led her to be nominated by her party, one of the largest in the country, to run for president.

The senator is still far from achieving the poll numbers of Lula or Bolsonaro, but she appears as an alternative for so-called “third way” voters, who don’t want to vote for the two polarizing leaders in the polls.

After the debate, Tebet celebrated having “punctured the bubble” and reached more voters across the country: “The fact that people seek information about us and like our proposals has given results in the polls.”