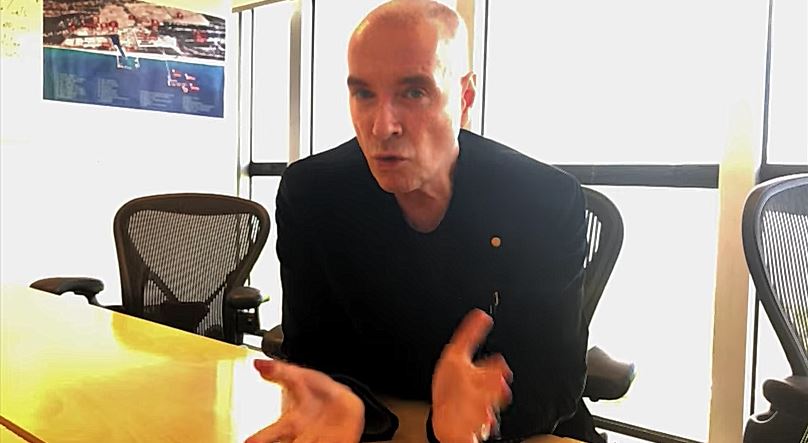 Eike Batista, once Brazil’s wealthiest man, has been sentenced to 30 years in prison this week for corruption and money laundering.

Batista is currently under house arrest and was found guilty of paying former Rio de Janeiro governor Sergio Cabral US$16.5 million in 2011. He attempted to conceal the bribe through a money laundering operation which consisted of opening an off-shore account with black market money. The money was in exchange for Cabral creating contracts for Batista’s company with the Rio State government.

This isn’t the first time that Batista has had run-ins with the law owing to corruption charges. In 2015 he was accused of insider stock market manipulation, and the police confiscated six cars, a Fabergé egg and R$37,000 ($9,400) in foreign currency confiscated from his home.

In 2017 he went to jail for three months accused of bribery and hiding illegal funds offshore, but was subsequently allowed to leave the prison and live under house arrest as none of his crimes involve violence or danger to others. Batista denied any wrongdoing.

In this most recent case, Globo reported that ex-governor Cabral is also going to prison for 22 years and eight months, and now has six convictions that total120 years of jail-time.

Ancelmo and Cabral’s lawyers told Globo that they would be appealing the decision, saying that the sentence is “unjust and disproportionate.”

These arrests form part of the ongoing Lava Jato (Car Wash) operation which has been investigating corruption in Brazil since 2014.