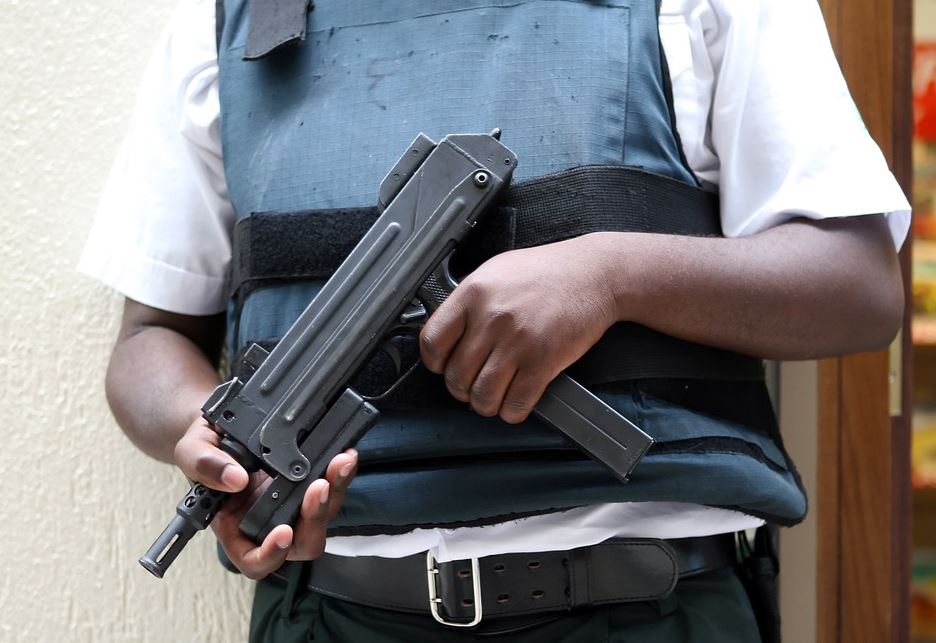 Altering Brazilian firearm laws turned out to be such a significant part of Jair Bolsonaro’s presidential campaign that his signature “guns up” gesture became an iconic symbol, not just of the campaign, but also of the policies he would implement as leader of Brazil.

His supporters began to adopt the gesture at election rallies after Bolsonaro famously posted a picture of him pretending to hold a gun, taken from his hospital bed in São Paulo, after he was stabbed at a campaign rally in September 2018.

His crackdown attitude towards pretty crime and “tackling violence with violence,” approach to combating Brazil’s pressing public security dilemmas proved popular with voters, most of whom were, and continue to be, tired of experiencing feelings of insecurity.

Although it was not one of the first moves he made, since becoming president, Bolsonaro has signed off a much anticipated bill approving the new arms legislation he promised.

Yesterday, January 15, according to a temporary decree, it became easier to own a firearm at home in Brazil. Previously, individuals were required to explain the reasons behind their need to own a weapon, which would then need to be approved by police. However, this has now been eliminated and replaced with a list of conditions justifying a need for gun ownership.

The various categories that warrant citizens to possess a firearm in their house or business include gun collectors or hunters, those responsible for, or in ownership of commercial or industrial establishments, and those living in rural areas or areas of the city with notably high homicide rates.

With high homicide rates specified by Bolsonaro as over 10 murders per 100,000 inhabitants, these statistics are representative of almost all areas of Brazil, according to figures published by Brazil’s Public Security Forum. In Brazil, almost 64,000 were murdered in 2017, making it the most violent country in the world.

However, in order to purchase a gun, certain existing requirements remain, such as not having a previous criminal record, being over the age of 25, passing a psychological test, the ability to prove a steady job and fixed residence and undergoing training.

On signing the decree yesterday, President Bolsonaro confirmed that the motivation behind it was to “allow Brazilians to have peace in their homes.” “To guarantee citizens their legitimate right to defense, I, as president, will use this weapon,” he added, holding up the pen he used to sign.

Bolsonaro also stated that by removing the “discretionary” police role in assessing individuals’ reasoning for the ownership of a firearm, subjectivity would disappear from the equation altogether.

Explaining his decision to sign the decree via Twitter, the Brazilian president claimed it was motivated by a 2005 referendum proposed by ex-President Lula in which the population voted against the banning of gun sales, a move proposed and backed by the government, the UN, the Roman Catholic Church and the Globo media conglomerate.

With over 90% of votes counted, 64% of the population voted against the ban, despite high numbers of gun-related fatalities that year, reported The Guardian at the time.

“What we are doing here is nothing more than re-establishing a right defined by the ballot boxes as a result of the 2005 referendum, where unfortunately the government of the time found ways, through decrees, to deny them this right,” Bolsonaro tweeted. “The people decided in favour of buying arms and ammunition, and we cannot deny the people what they wanted in that moment.”

The new arms legislation will allow Brazilians to keep up to four guns in their houses or commercial establishments, and in the case of children being present or mental illness registered, the firearms must be kept in a safe.

Critics of the change in legislation argue that facilitating citizens’ ability to possess firearms will only serve to worsen Brazil’s already staggering homicide rates.

Just this weekend, a video showing how the involvement of firearms can easily escalate heated encounters generated strong reactions on social media. The footage, which features a group of military policemen, municipal guards and lifeguards involved in a heated spat that took place on Arpoador beach, Rio de Janeiro, demonstrates how the argument escalates once a firearm is pulled out by a military policeman.

However, Bolsonaro’s Chief of Staff Oynx Lorenzoni has argued otherwise. Speaking to GloboNews, he claimed that “studies show that the better armed the population is the less violence there will be,” alongside allegations that armed robberies have increased as residents have been unable to defend themselves.

Since passing the legislation, Bolsonaro has taken to Twitter in order to share his thoughts about how the media have covered his decision, retweeting an article published by media outlet Critico Nacional entitled, “Decree on arms possession: the press lied again.” 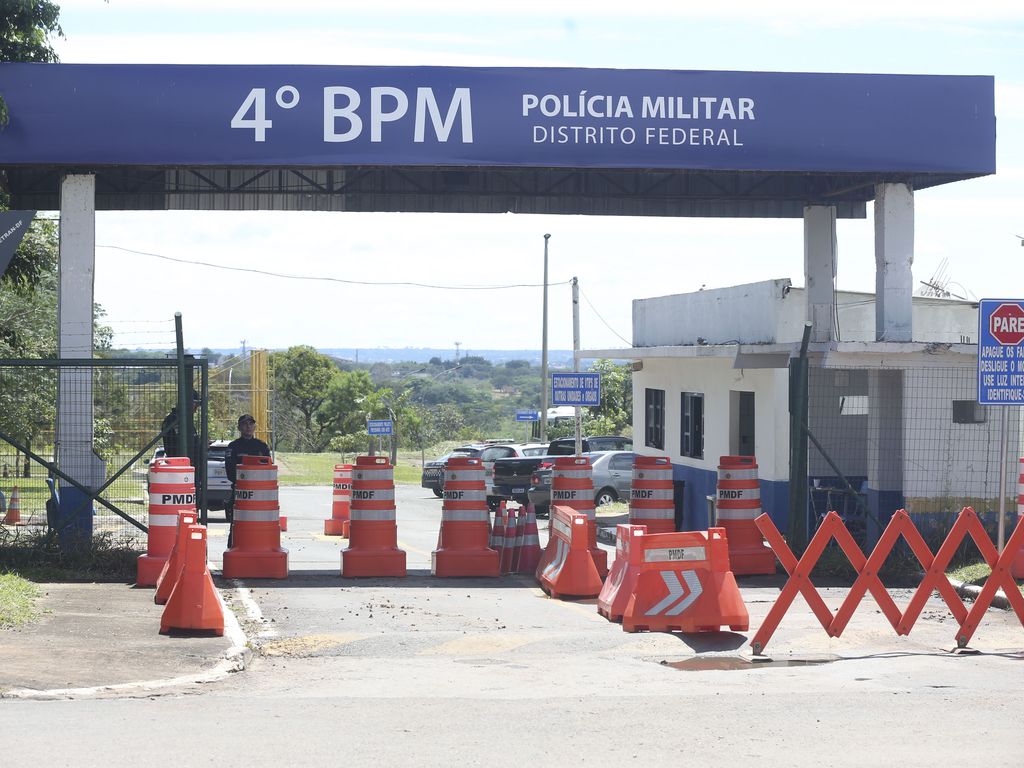