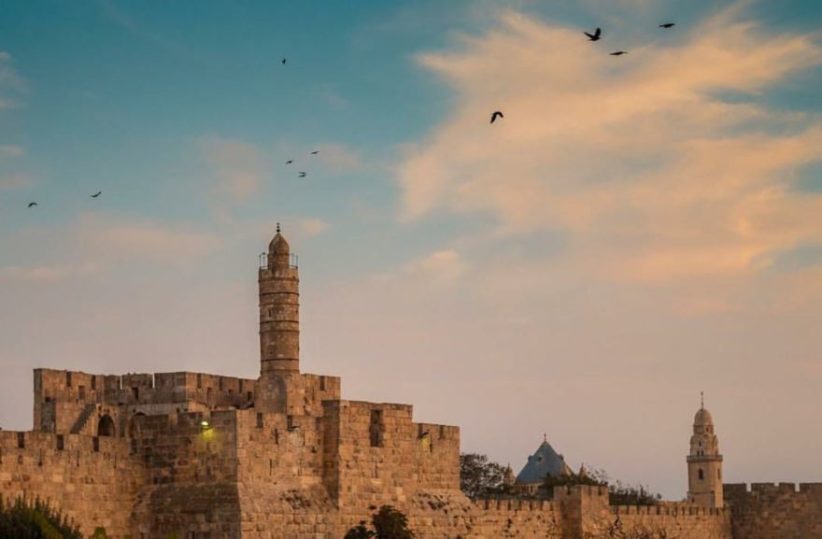 A comparison between Brazilian president-elect Jair Bolsonaro and US President Donald Trump is not one that hasn’t been made before.

Journalists and analysts have long-since speculated over similarities between the two leaders in their ideologies and thought processes, even before the start of the electoral campaign. However, now more than ever it seems that there might be weight behind these comparisons.

In February of this year, the White House announced Trump’s decision to officially recognise Jerusalem as the capital of Israel, opening a new US embassy in the city.

The move was deemed as controversial to say the least, as critics claimed President Trump was placing himself directly in the middle of the decade-long conflict between Israel and Palestine.

Fast-forward nine months, and the man chosen to become Brazil’s future president has just outlined his plans to do the same.

On November 1, Bolsonaro announced via Twitter that he planned to make Brazil the third country to open an embassy in Jerusalem as opposed to the bustling metropolis of Tel Aviv, following in US and Guatemalan footsteps.

His first major decision since his election was received well by Israeli Prime Minister Benjamin Netanyahu, who congratulated the president-elect in a statement, labelling his decision a “historic, correct and exciting step!”

Bolsonaro justified his decision to transfer the location of the Brazilian embassy by highlighting that “Israel is a sovereign state.” “We shall duly respect that,” he wrote on Twitter.

Having been captured in the 1967 Mideast war, Jerusalem’s eastern sector – home to the city’s most important religious sites – is claimed by Palestine. However, Israel claims the entire city.

Given the Israeli-Palestine conflict over the city of Jerusalem, Bolsonaro’s decision to recognise it as the country’s capital is significant, given that most embassies are based in Tel Aviv to avoid involvement in the dispute.

Recent reports have suggested that this change could affect Brazil’s trade relationships with Muslim nations, given that the country is the world’s largest exporter of Halal meat, generating around US $16 billion per year in meat exports to the Middle East and Turkey.

Speaking to The Guardian, Brazil’s US ambassador Rubens Barbosa warned that if Bolsonaro goes ahead with his plans to move the embassy, Brazil “would be throwing away $6bn per year in poultry sales to Arab countries.

Brazil is home to 33% of Latin America’s fintech companies