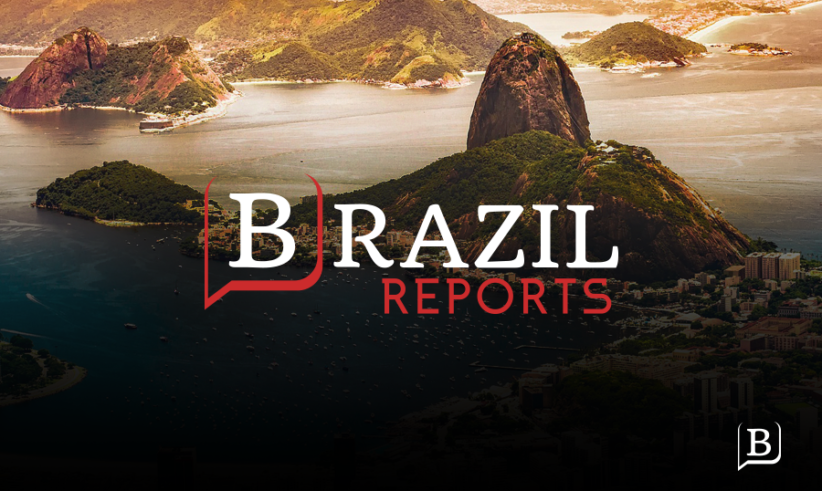 Media incubator ESPACIO today announces the launch of Brazil Reports. Through the acquisition, Espacio aims to promote the publication’s growth and to project Brazil’s voice to the wider international community.

Brazil Reports is an up-and-coming English language news source for Brazil, syndicated via Google News and other platforms.

Brazil Reports was first launched in May 2018 and is led by Sophie Foggin. Foggin has lived in England, Brazil and Colombia, and since moving back to South America has re-discovered her passion for telling the stories of this varied and fascinating continent. 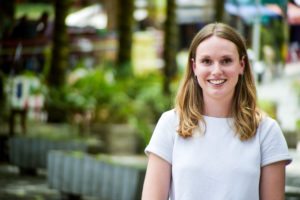 “Our aim for the publication is to provide accurate, up-to-date and unbiased information about Brazil, a country whose rich culture, people and charms I have come to love,” Foggin said.

“As the only Portuguese-speaking nation in the South American continent, local news is often less accessible for English readers. We hope to be able to make this information available to as wide an international audience as possible, whilst at the same time conveying the diversity and uniqueness of Brazil.”

With the next round of presidential elections approaching this October, Brazil is currently at a crucial political stage. Given the extent of political scandal in the country’s recent history, including the 2016 impeachment of former President Dilma Rousseff, along with the continued imprisonment of this year’s most popular presidential candidate Lula da Silva, the upcoming presidential vote is particularly important.

As Operation Car Wash corruption investigations near the end of their fourth year, recent unprecedented spikes in violence and the rumoured expansion of criminal gangs have thrown the issue of public security into the spotlight. Meanwhile, in the face of its own ongoing economic turbulence, Brazil continues to receive hundreds of migrants per day from neighbouring country Venezuela, who are currently experiencing the worst migration crisis in modern Latin American history.

“Providing English news on the latest developments in Brazil has never been more important,” Foggin said.

ESPACIO’s launch of Brazil Reports is one of many that the media incubator has helped grow over the last couple of years. Peru Reports is one of the most important English language news sources in Peru, and the company has recently acquired The Bogotá Post online, a leading newspaper in Colombia.

Other publications focus on the exciting new world of tech startups around the world, such as StartupBeat, Techli, and 150 sec, among others. ESPACIO was founded in 2012 by Conrad Egusa and Eddie Arrieta.

Can Brazil’s e-commerce market set an example for the rest of Latin America?