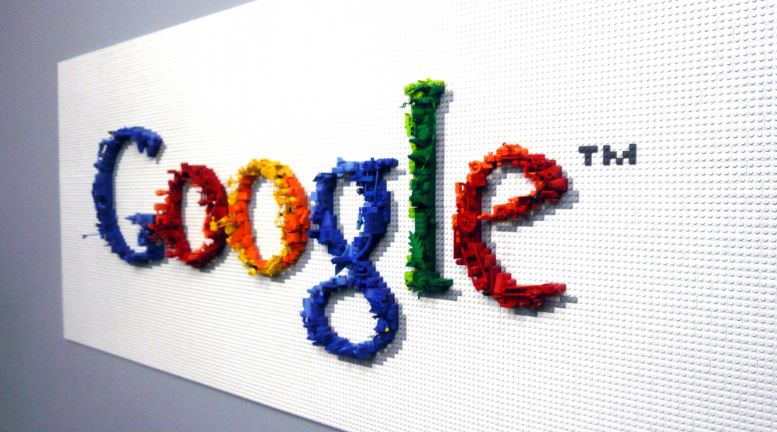 In a ceremony that took place this week in Belo Horizonte, Brazil, over 300 academics competed for Google funding opportunities Google for their research projects, thanks to its Faculty Research Awards programme that supports studies in computer science and engineering.

Of all the Latin American countries recognised for their efforts, Brazil was the most successful nation, receiving 17 awards. Colombia also won a total of five prizes. Other honorees included Argentina, winning two, and both Mexico and Peru, who picked up one award each.

According to a Google representative who spoke to EFE news agency, each of the projects were independently verified by 40 different engineers from the Belo Horizonte Google Centre for Engineering.

The 26 awards equate to a total prize money of US $535,000, which will go towards financing the academic research projects and will be paid out over the course of a year, split between the researcher and their faculty.

Speaking to Colombian weekly Semana, Berthier Ribeiro-Neto (director of the Google Engineering Centre where the awards ceremony took place) said that the idea behind it was “to support and promote projects centred around solving problems of the ordinary Latin American man.”

Prizewinning research areas span across fields of machine learning, data mining, human-computer interaction and mobile devices, among many more. Given the current importance of this topic in Brazil,  Brazilian researcher Manoel Horta Ribeiro was also commended for his machine software that is able to detect fake news.

My project, ‘moderating hateful and fake content with context in online social networks’ with @wagnermeirajr and @virgilioalmeida was one of the winners at Google Latin America Research awards! Super happy and proud. (: pic.twitter.com/A4ub4tOLqy

Of the five Colombian prizewinning projects, research proposals included a platform for detecting pregnancy complications for women, led by Edna Rocío Bernal Monroy and Sixto Campana Bastidas from Bogotá’s Universidad Nacional. Other Colombian award winners also received praise for their health-related investigations into helping with diagnoses of cardiac illnesses, among other topics.

Worth noting, however, is the fact that of the 26 award winners, only five were women. On this topic, Ribeiro-Neto told Brazilian newspaper Hoje Em Dia that increasing diversity was a “topic they frequently debated” at the Google HQ. “What we see is that the number of female students in computing and engineering is still very low,” he said.

Elections: is a Haddad comeback possible with 3 days to go?