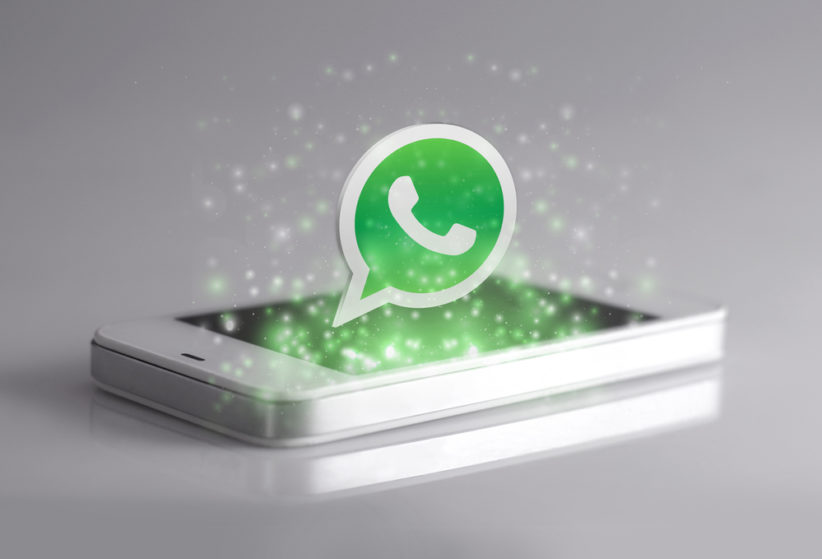 The messaging platform Whatsapp has acted as a vehicle for distributing fake news throughout this year’s electoral period in Brazil.

With 44% of voters using the platform to access political information, its popularity and status in Brazil should not be underestimated. Of the total 120 million users across the country, many operate the messaging service for free given that unlimited use is often included as part of a package in mobile phone contracts.

Although the platform is owned by social media giant Facebook, the two must not be confused in nature. Whatsapp does not follow the same social network structure, instead acting as a messaging platform to facilitate often simple conversations between two people, but with the ability to also create large – yet manageable – groups, that make the spread of information incredibly easy.

The end-to-end encryption technology also operated by Whatsapp means that the contents of messages are exclusively visible to recipients, and even those within the organisation cannot access content.

According to a recent study of fake news throughout Brazil’s electoral period, over half of the 100,000 images studied were found to contain false information, highlighted a recent NY times op-ed.

If over half of news content is deemed to be false, therefore, how can users verify what they are reading?

To make matters more complicated, in the last few days before Sunday’s vote, unproven allegations of the publication of fake news are coming in thick and fast.

Recent reports by Folha de S. Paulo of scandals involving the spread of political information by Whatsapp, for example, were immediately labelled “fake news,” by the politicians targeted.

“The racket that Folha de S. Paulo are producing will be silenced, but not by censorship!” tweeted candidate Jair Bolsonaro, who found himself on the receiving end of the recent Whatsapp scandal. “The public money they receive to carry out political activism will dry out, and more so, with their credibility down the drain… they are less serious than a joke magazine!”

In a recent podcast produced by the Columbia Journalism Review (CJR), The Economist’s Brazil correspondent Sarah Maslin likened this sort of behaviour to that of US President Donald Trump during the US presidential elections of 2016.

“When he [Bolsonaro] is portrayed negatively in the press he’ll say “Fake News” or use this sort of Trumpian rhetoric,” Maslin said.

Aware of the dangers of mass information circulation ahead of the elections, fact-checking organisations such as Comprova were put in place in August of this year to prevent the spread of false content.

However, with uncertainty and mistrust more rife than ever, people are beginning to question even the fact-checkers.

“When we do the debunking, a lot of times people just don’t trust the debunk,” Leonardo Cazes, an editor currently working on O Globo newspaper’s ‘Fact or Fake’ project, recently told the NY Times.

In light of recent events, Whatsapp has attempted to impose a limit on the spread of information by restricting the maximum number of recipients a message can be forwarded to, from 256 to 20. According to news agency Reuters, presidential candidate Jair Bolsonaro requested that Whatsapp lift the restrictions, but was unsuccessful.

The root cause of the problem, nevertheless, is that despite initiatives to prevent it, fake news is so intrinsically widespread in countries such as Brazil that negative press can easily be passed off as false information because there are so few ways to prove otherwise.

Given the country’s social dynamic, along with the fascination for smartphones and social media, few are left who read information from media outlets themselves. The result? A devaluation of news – false or otherwise – which will most certainly end with large proportions of the population casting misinformed votes this Sunday.

Media partisanship: a look at press editorial lines ahead of Sunday’s vote

Elections: is a Haddad comeback possible with 3 days to go?