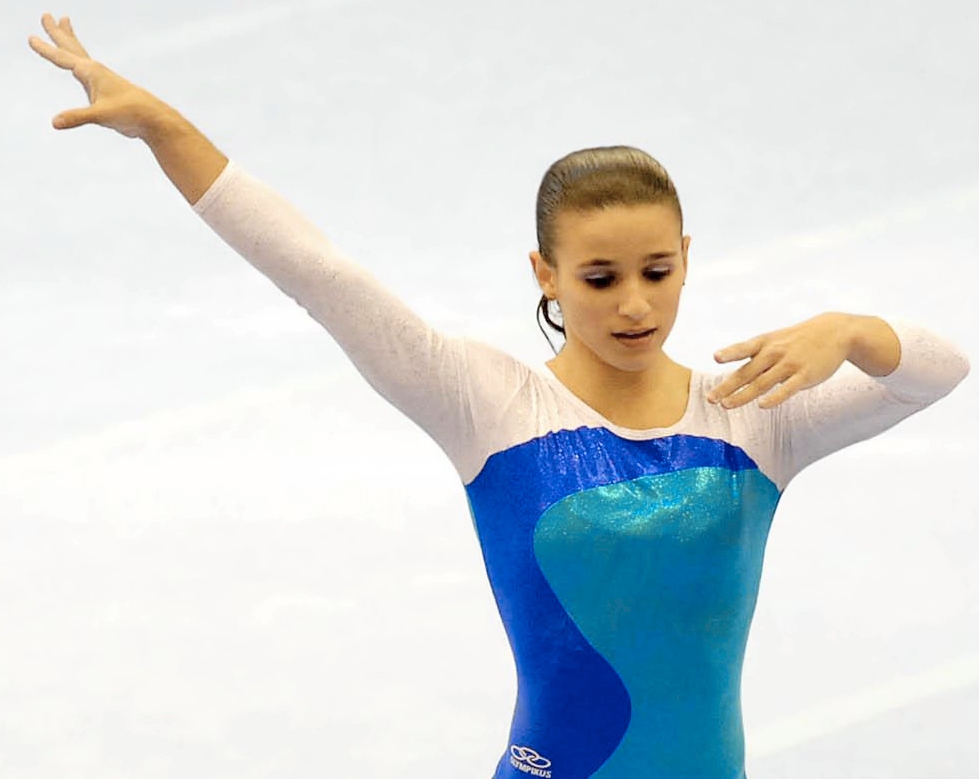 Fernando de Carvalho Lopes, ex-coach of the Brazilian national gymnastics team has been fired as dozens of athletes reported him for sexual abuse.

Brazilian weekly television news show Fantástico aired on Sunday 29 April and interviewed 40 athletes who accused Lopes of sexual harassment when they were underage.

“I woke up with him – I don’t know how many times – with his hand down my pants,” said bronze medallist Jade Barbosa, reported Veja.

Club MESC was reported by the Associated Press in The New York Times to have fired Lopes as a coach in 2016 when the first accusations came out, a month before the Rio Olympics. The club transferred him to an administration role where he wouldn’t be in contact with the gymnasts, and claimed that they had no idea of the extent of the issue until Fantástico aired.

Lopes denies all charges against him and asks the gymnasts interviewed to provide proof of his misconduct.

“I think I could have been a friend, a father, I could have been anything else to them,” he told Globo’s ‘Jornal Nacional’ in a telephone interview. “So, maybe this gave each one of them a margin for misinterpretation. But, when it comes to this kind of accusation, I don’t have anything to say, I think they are going to have to prove it. I know I have a very clean conscience with regards to what has been said, that I never raped, I never molested anyone, in the way that it is coming across.”

The athletes, reported Veja, accused Lopes of taking advantage of their lack of experience and how young they were, with abuses starting with those as young as 10 or 11 of both genders. Richard Kluft wrote an article in Psychiatry Times explaining why it is so unlikely for young children to report sexual harassment.

“Incomprehension, shame, loyalty conflicts, fear of retaliation, and the misperception that the child is to blame for what took place make revelation difficult,” he wrote.

These claims bring to mind the recent case of American gymnastics medical doctor Larry Nassar, who had 60 girls and women testify against him, accusing him of sexual misconduct in the guise of medical examination, reported in The New York Times. This February, he was sentenced to an additional 40 years, taking his sentence up to 175 years in prison.

The Southern California News Group released a report in February of this year, reported by Business Insider, stating that USA Swimming officials were aware of 252 coaches and officials who were accused, arrested, or prosecuted for sex crimes, with over 500 alleged victims under the age of 18.

It’s clear that raised awareness of the issue of sexual harassment towards vulnerable young athletes needs to take place. However, as more of these stories are coming to light, it gives those who have kept quiet the confidence to speak out in the knowledge that they are not alone.

“I try to capture the essence of the people”: Brazilian photojournalist Ana Carolina Fernandes talks to Brazil Reports