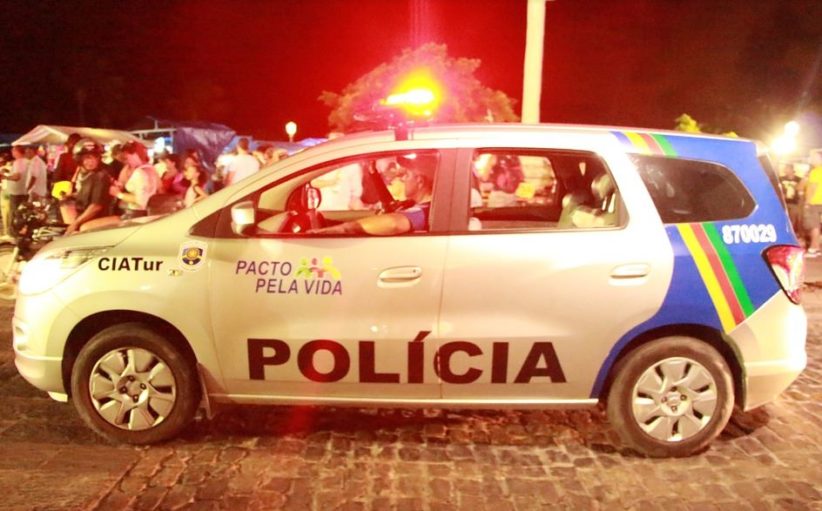 Criminal group First Command Capital (PCC) have embarked upon a mission of drastic measures in order to recruit new members, as part of an ongoing ‘war’ against rival gangs.

The strategy, which has been named ‘adopt a brother,’ obliges each PCC member – of which there are roughly 30,000 spread across Brazil – to find a new recruit.

As part of the deal, over a 40-day period members in all Brazilian states except São Paulo will be exempt from the monthly fee, known as the ‘cebola’ (onion), that they are obliged to pay in order to be part of the organisation. Police investigations have hinted these fees can add up to a total of around $900 Brazilian reais per month, equivalent to around US $250.

According to newspaper Folha de São Paulo, this campaign should see the organisation draft in roughly 1000 new members, equating to roughly 30 per day.

São Paulo’s Civil Police became aware of the details of the campaign, along with the motives behind it, by wiretapping conversations between two PCC gang members. In the conversations, they spoke of rivalry with fellow criminal organisation GDE (State Guardians), based in the northeastern state of Ceará, where the PCC appear to be concerned they do not have sufficient presence to fight them off.

Dubbed South America’s largest criminal organisation, the PCC are a São Paulo-based group formed by Brazilian prisoners in the 1990s for mutual protection in the country’s prison system. Their formation was inspired by a similar Rio de Janeiro-based group called the Red Command (Comando Vermelho), also born out of a desire for protection in Brazil’s notoriously violent prison system.

The two groups, who were long standing allies until 2016, advocate for revolution and destruction of the capitalist system. The breaking of their truce, which took place almost two years ago, prompted some of the most deadly prison riots the country has ever seen and saw the PCC begin an effort to expand their forces. It is for this reason, therefore, that they have been accused of carrying out a “true genocide” against rival factions.

Speaking to the Washington Post about the group’s expansion, Brazilian prosecutor Márcio Sérgio Christino, who also wrote a book about the PCC, stated, “The tendency is for them to expand because they are the biggest and the strongest, so where they don’t swallow up medium and smaller factions, they will eliminate them.”

With a large proportion of its members operating outside of the country’s prison system, the group are involved with drug trafficking mafia across Brazil. Studies by investigative journalism organisation Insight Crime have associated the PCC with national conflicts over drug-trafficking routes, links to drug shipments within Latin America, kidnappings and robberies.

As their planned expansion becomes increasingly urgent, state police forces are now preparing themselves for the violence that could be on the horizon.