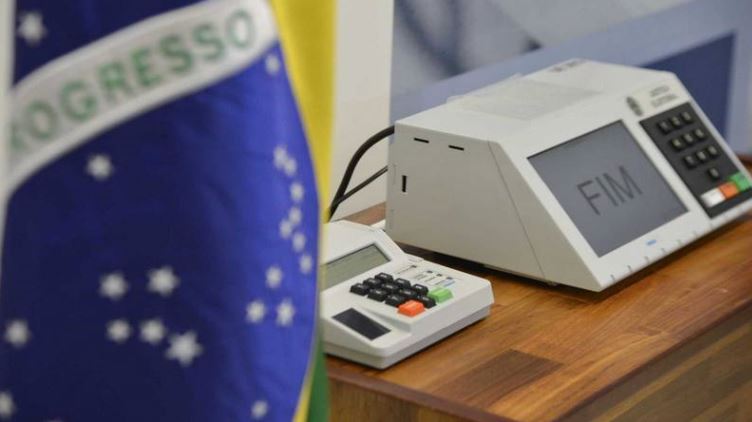 Following this weekend’s national conventions, five candidates have officially launched their campaigns for the Brazilian presidential elections later this year.

The Social Liberal Party (PSL) leader, whose slogan reads, “Brazil above everything. God above anyone,” has infamously upset many Brazilians in the past with racist and homophobic comments. However, many believe that his military background will enforce the clampdown on crime and corruption that a great number of Brazilian voters believe the country so needs.

The candidate, who does not plan to collaborate with any other political parties during his campaign for President, is rumoured to have chosen lawyer and fellow PSL member Janaina Paschoal as his running mate.

According to polls, he is currently the most popular candidate in the running for President, and is predicted to have the support of a large number of ex-military generals who are attempting to make a move back into the political sphere, say The New York Times.

A man who defines himself as someone who is “fully willing to confront privilege until the final consequences,” he is one of the only left-wing politicians in the running for President, presuming that Workers’ Party (PT) candidate Lula will remain banned from taking part in this year’s elections.

Democratic Labour Party (PDT) candidate Ciro Gomes was the third to officially launch his presidential candidacy on Friday Jul. 20, whilst calling for nationalist industrial policies to support Brazil’s production of fertilisers, as well as equipment for the oil and gas industries.

In the hope of gaining coalition support, the candidate also outlined his support for left-wing political groups and made promises to the entrepreneurial sector.

The fourth and fifth presidential candidates declared just before this weekend were Unified Workers’ Socialist (PSTU) candidate Vera Lucia, who made a call for “rebellion”, along with former National Bank for Economic and Social Development (BNDES) president and Social Christian Party (PSC) candidate Paulo Rabello de Castro. The latter spoke of his support for the traditional family model as a basis for society, whilst emphasising his intention to run a free market economic model, should he be elected as President.

Although he is yet to officially launch his candidacy, Brazilian Social Democratic Party (PSDB) pre-candidate Geraldo Alckmin announced last Friday, Jul. 20, that he was planning a centrist coalition to see him through this year’s Presidential elections, reported Reuters.

The centrist bloc will be formed of the Progressive Party (PP), Democrats (DEM), Solidarity (SD), Brazilian Republican Party (PRB) and the Party of the Republic (PR).

The pro-business pre-candidate has been vocal about his intentions to continue with President Michel Temer’s currently unpopular economic policies. With the country’s economy experiencing record levels of difficulty, the politician has a difficult task ahead of him.

Other candidates expected to officially launch their candidacy in the near future include Podemos’ Alvaro Dias and environmentalist Marina Silva, who will be running for Rede Sustentabilidade and is currently the second-most popular candidate, according to last month’s IBOPE poll.

Vale do Dendê: the Salvador accelerator putting young Afro-Brazilians “on the front line of the city’s development”