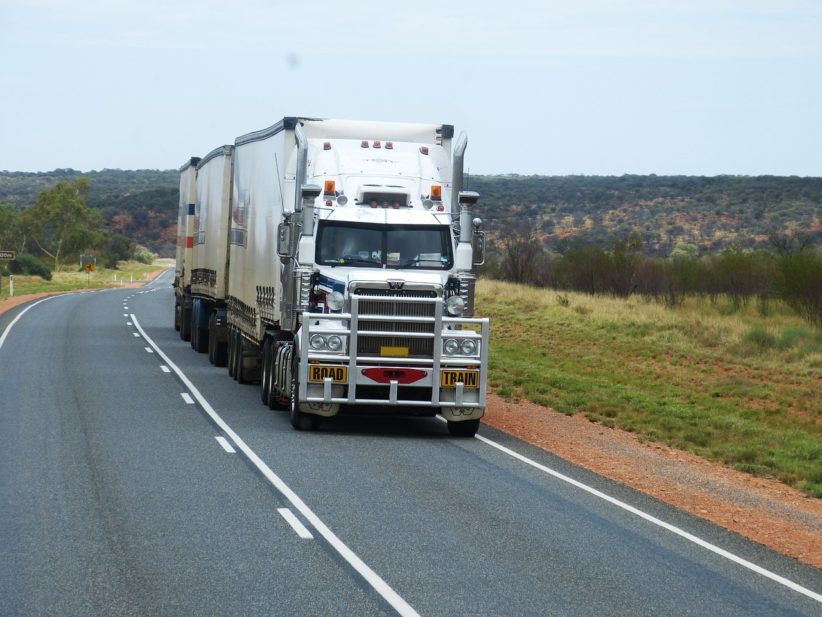 In May of this year, truckers across Brazil brought the entire country to a standstill as their demands for a reduction in diesel prices, exemption from tolls and a fuel price chart to enable them to introduce a minimum freight charge saw them use their vehicles to blockade Brazil’s roads.

However, according to reports published yesterday by Brazilian news outlet Veja, the lorry drivers are organising a second strike to take place in January of next year.

The protest, which is currently being organised through groups on WhatsApp, is set to take place on January 22, just two days after a meeting at the National Agency of Land Transport (ANTT) during which truckers’ demands are set to be discussed again.

As part of President Michel Temer’s promise to appease truckers in May, he approved a 10% reduction in the price of diesel and promised to renew these prices every 30 days, in order to allow drivers to be able to forecast costs and better manage their finances.

However, although in theory some of their needs were answered, many truckers continue to insist that the price chart they demanded in order to introduce a minimum freight charge is not something that all fuel companies adhere to. What’s worse, they argue, is that many companies manage to function without applying this minimum freight charge with impunity.

This time, therefore, truck drivers are demanding that the ANTT develops a code in order to identify when transport operations have complied with the minimum freight charge. Without this code, the truck will not be able to transport the freight.

However, leaders of the strikes assure that next year’s planned protests will not take place on the same scale as the ones that wreaked havoc in May of this year. Indeed, financial reports carried out over the course of this year detailed the continued economic aftershocks of the 10-day strike, which cut off goods supplies across the country and caused the Brazilian economy to fall by approximately 3.5% in May.

This time, the idea is that instead of using their vehicles to block the country’s highways, drivers will instead park their trucks in bays on the sides of the roads or simply strike by staying at home.

General levels of satisfaction among Brazilian lorry drivers remain low and reports of financial struggles are imminent. Meeting their demands will most certainly be one of the largest challenges that incoming President Jair Bolsonaro is due to face when he takes office in January.