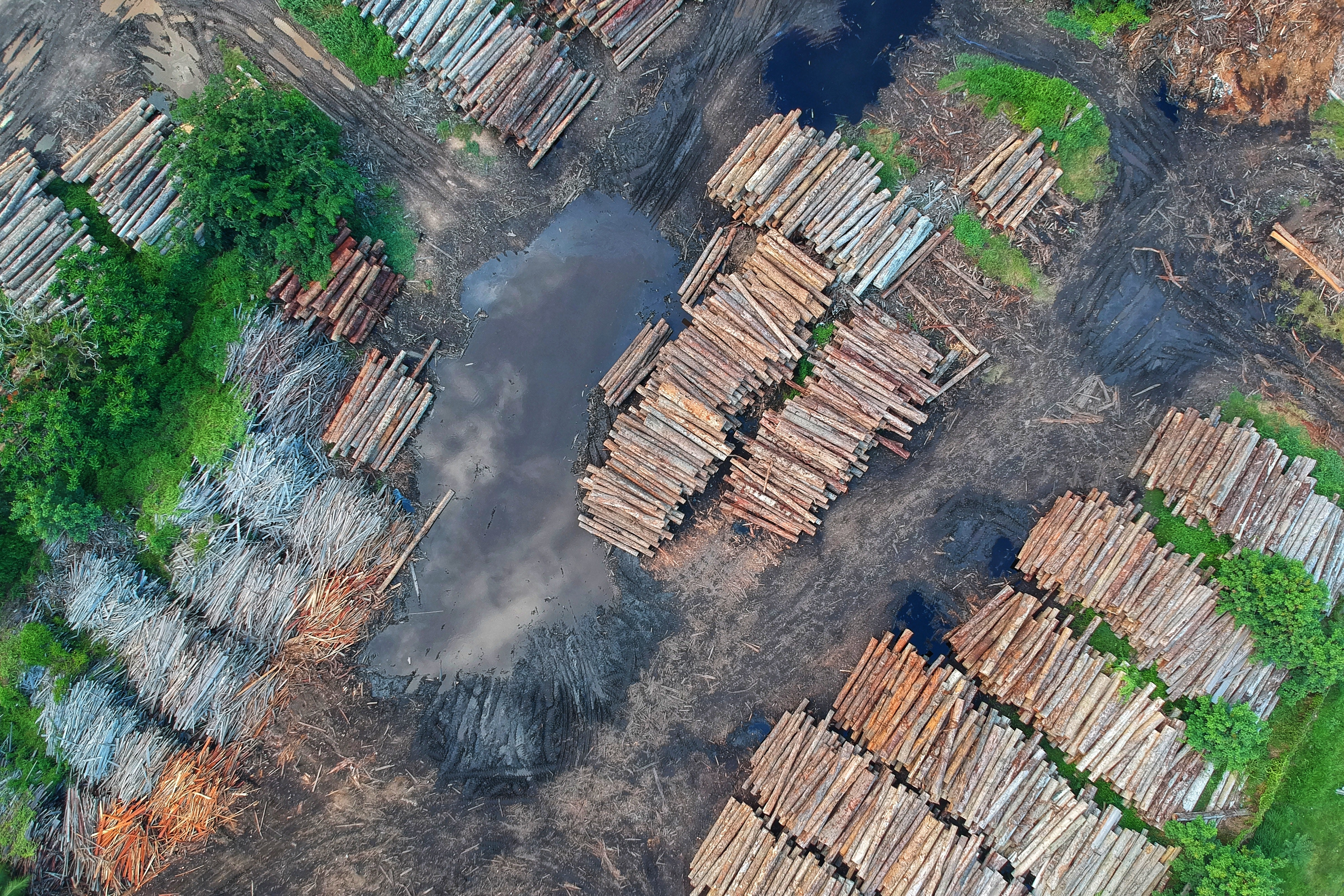 Between August 2017 and July 2018, Brazil had its worst year for deforestation in over a decade, according to the Environmental Ministry. With Jair Bolsonaro and his newly-appointed Environmental Minister Ricardo de Aquino Salles, who has previously said that climate change is a “dogma,” it is unlikely this will  improve.

Bolsonaro has routinely attacked the Brazilian Institute of Environment and Renewable Natural Resources (Ibama). In first week of Bolsonaro’s presidency, the environmental chief  of Ibama also resigned amid criticisms that there were irregularities in the budget. A high-ranking official of the company told Al Jazeera that Bolsonaro was attempting “to get rid of our ability to halt policing for those committing environmental crimes.”

Policing in the Amazon is a tricky task for all countries attempting to protect the forest, which is home to a plethora of unique flora and fauna. However, poor infrastructure and limited budget mean that a police presence is absent in swathes of the jungle and illegal deforestation or mining often takes place.

Environmental news site Mongabay reported that current illegal mining in the Amazon is “not comparable to any other period in its history,” according to a joint study of six Amazonian countries. The report also created an interactive map, which shows a minimum of  2,312 sites, 245 areas and 30 rivers affected by illegal mining across the Amazon.

According to the report, the majority of cases were in Venezuela, followed by Brazil and Ecuador, although the Peruvian region of Madre de Dios is considered to have experienced the highest level of degradation due to gold mining in the whole Amazon. The rising price of gold and precious metals have contributed to the mining “epidemic” that has swept the region, along with the staggering rate of impunity in the sector.

Peruvian media source Semana explained  that even if individuals carrying out these illegal activities are caught, it is almost impossible for them to be convicted, due to the difficulty of finding sufficient evidence. For example, the justice authorities require parts of the equipment used to carry mining as evidence, but often the miners manage to destroy the machinery before they are caught.

Peruvian startup AmigoCloud are using their Geographic Information System (GIS) mapping technology to help combat the rampant deforestation its country is experiencing. The group have recently partnered with CONIDA, the Peruvian space agency to help them process satellite images faster than ever. This will give local and regional governments the ability to more effectively track illegal mining, logging, deforestation and drugs trafficking, and hopefully provide all-important evidence to help catch the perpetrators of these crimes.

As technology and satellite imaging improve, it is hoped that it will be easier to track and protect the Amazon forest without having to spend millions to implement on-the-ground investigations, with the added benefit that it reduces impact on both the forest itself and the indigenous communities that live within it.

Disclosure: This article includes a client of an Espacio portfolio company