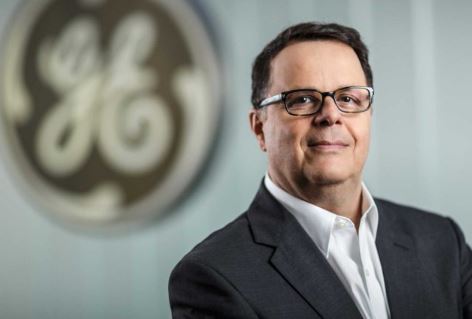 Following yesterday’s sentencing of Eike Batista, today Jul. 5, Brazil is waking up to the news that Latin America’s head of General Electric Daurio Speranzini Jr. has been arrested as part of corruption investigation ‘Operation Resonance.’

The investigation, which currently involves more than 22 arrest warrants against a price-fixing cartel accused of draining cash from public health contracts over the past 20 years, is currently focused on a group of companies known as INTO (Instituto Nacional de Traumatologia e Ortopedia).

Daurio Speranzini Jr. has been arrested under suspicion of committing fraud whilst working at Philips Medical Systems before he worked at GE.

General Electric, however, is not being investigated.

The alleged cartel, which is reported to have been operating between the years 1996 and 2017, moved a total of $1.5 billion reais over 12 years, equivalent to around $307 million USD, say the Public Prosecutor’s Office (MPF). Upon Federal Court orders, these assets have now been frozen.

In a statement released by General Electric yesterday, Jul. 4, the conglomerate claimed that the allegations related to a period during which Speranzini Jr. did not work there, insisting on their commitment to “integrity, compliance and the rule of law,” reported The Wall Street Journal.

When contacted by Jornal O Globo, Philips Medical Systems stated that they still did not have access to the accusations, but that they were cooperating with authorities in order to provide any clarifications, adding that “current head executives of Philips are not part of the Federal Police operation,” reported Reuters.

Police forces have also found reason to suspect that Philips sales supervisor Frederik Knudsen, who worked at the company at the same time as Speranzini Jr, may also have been involved in the corrupt proceedings.

According to Reuters, who have been able to access a document sent to the Federal Court, prosecutors have said there “exists robust proof of participation” in illicit activities by the two men.

Other companies with employees suspected of involvement include Johnson & Johnson Medical Devices Brazil, who stated that they “rigorously follow the laws of the country and are collaborating fully with the investigation.”