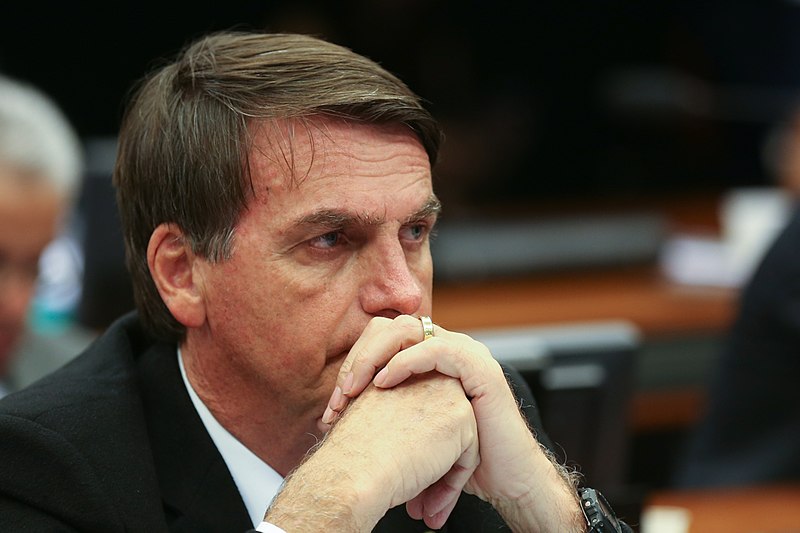 Bolsonaro’s recent victory in the 2018 Brazil election is still on everyone’s mind. It has created an environment of uncertainty for companies of all sizes across the country, and while the country’s elite and companies like Banco de Santander have benefited from the buzz around the controversial elections, others are a bit skeptical of what these policies might bring to the table.

The new president’s rhetoric and homophobic, racist and anti-democratic stances could push Brazil’s more educated population to move away and set up shop in a different country, perhaps in one with  a more stable environment.

A mass exodus of this kind would lead to a brain drain that could considerably affect Brazil’s economy as it has happened before in places with highly regulated and repressive regimes like Russia and China or, more recently, Duterte’s term in the Philipines. On the other hand, this could end up benefiting startup hubs across Latin America that have been working for years to foster and provide a more welcoming environment to new companies and opportunities for expats to establish themselves there, such as Mexico City, Santiago, or Bogotá.

These cities have turned into dense spots of innovation in the region with both local and foreign companies thriving there, a sudden influx of skilled Brazilians to Latin America’s talent pool might be the missing ingredient to boost the startup scene with a high chance of contributing to an economic upswing wherever they decide to go.

Something that could worsen this scenario for Brazil is its push to regulate new business models in the country, struggling to keep up with innovation and setting up regulatory institutions. There’s a real chance that these regulations could put a burden on startups in the country and they will be forced to adapt continuously as these new regulations are created and modified on the fly.

As of now, Brazil’s new government may not be aware of this scenario, but they will have to start taking some actions sooner rather than later if they are expecting this part in Brazil’s history to not be considered a complete failure.