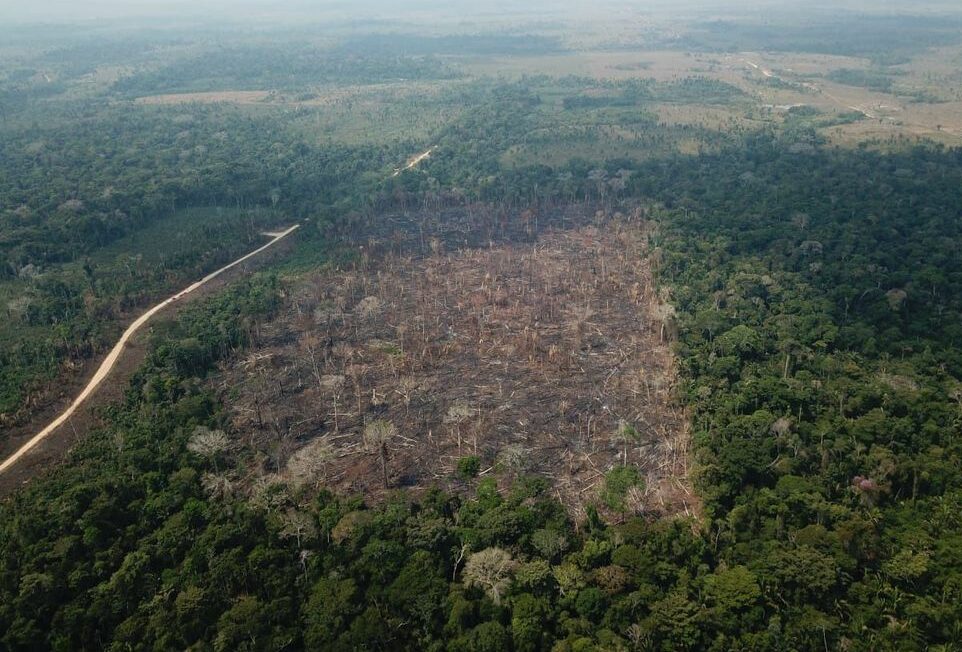 The conservation of the Amazon rainforest is the top concern for Brazilian voters who live in and around the rainforest, according to a new survey. The findings come as the Brazilian government announced that deforestation alerts are the highest they’ve been in six years.

The unprecedented survey carried out by the Sustainable Amazon Foundation, with support from the Instituto Clima e Sociedade (Society and Climate Institute), contacted 2,824 eligible voters who live in the area known as the “Legal Amazon,” a region that comprises 59% of Brazil’s territory and passes through nine states including: Acre, Amapá, Amazonas, Pará, Rondônia, Roraima, Tocantins, Mato Grosso and Maranhão.

For 83.2% of respondents, the most urgent issue right now is taking care of the rainforest.

The number is notable for several reasons. The Legal Amazon is one of the poorest regions in Brazil, and despite that, respondents did not point to lack of resources, unemployment, corruption, problems with public security, or even access to health and education as their most urgent concern, but rather the preservation of the environment.

The research, however, provides some clues to better understand the reasons why the local population chose the rainforest as its most important issue.

For 78.2% of those interviewed, the conservation of green areas plays a fundamental role in the quality of life of the Brazilian people and 55.8% said that environmental preservation is directly linked to the generation of employment and income for local communities.

In parallel with the publication of the survey, data revealed by the National Institute for Space Research in Brazil (Inpe), present the harsh reality faced in the area today.

Between January and July of this year, there was a 7.1% increase in deforestation alerts, compared to the same period in 2021. This accumulated value is the highest ever recorded in the last six years and reaches a total area of 5,463.2 km² , equivalent to 765 football fields.

For Mariana Napolitano, science manager at the NGO WWF-Brasil, which has been fighting and denouncing environmental degradation for 25 years, the scenario is worrying.

“Once you reach high rates of deforestation, you can’t reverse these trends from one year to the next,” Ms. Napolitano told Brazil Reports.

“Obviously, it all depends on how this policy will be implemented, whether at the federal or state level, this relationship with this issue of deforestation, but even so, there is a necessary time to be able to reverse these rates. What we have seen is stability in a very worrying scenario that should last for some time.”

According to Ms. Napolitano, actions and omissions by the Brazilian federal government contributed to the current deforestation scenario.

“What we can emphasize is that any weakening of the policy, resources and protection structure in the Amazon — which is also associated with a discourse of greater impunity for environmental crime in general — which has been fostered by the federal government in recent years, this is indeed a factor that is well connected with this increase in observed rates.”