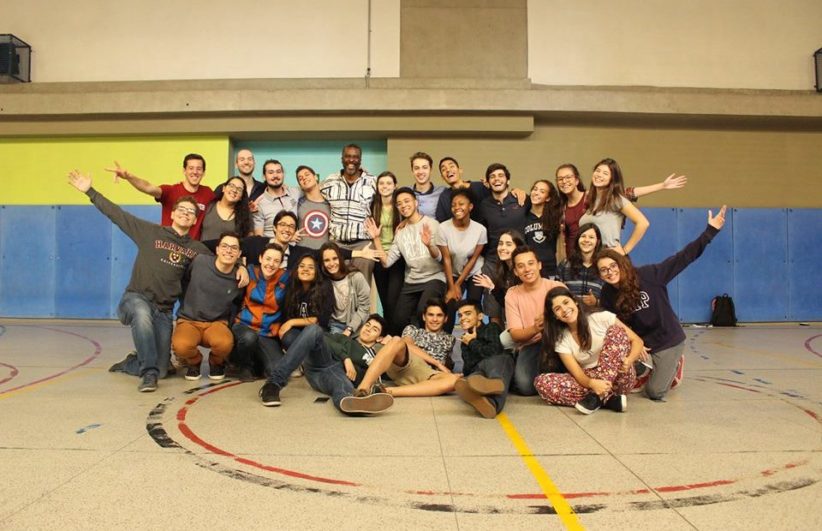 Latin American Leadership Academy (LALA) is an educational NGO on a mission to develop the a new generation of ethical and innovative leaders.The not-for-profit has now announced that applications are now open for their six bootcamps across Latin America.

The week-long immersive bootcamps will be taking place between December of this year and February 2019 across Brazil, Colombia, Ecuador and Argentina. In Brazil, the English-speaking camps will be held in the city of São Paulo in December (16-22) and January (20-26). There will also be one held in Portuguese from late January into early February (28-3).

Since its founding, LALA aims to promote sustainable economic development and strengthen democratic governance in Latin America by developing and connecting a new generation of socially innovative leaders.

“Many great leaders begin changing the world at a young age,” Diego Ontaneda, founder and CEO of LALA commented. “Our bootcamps strive to seek out these young leaders and help them find their voice to become the next figure heads in our society, whether that be in spheres of politics, business, health care, education, the environment or beyond.”

During the bootcamps, teenagers will be exposed to new leadership concepts, connect with other like minded individuals in their region and meet leaders and entrepreneurs who are already generating social impact in society.

All students from previous LALA bootcamps have gone on to impact their society, with many even founding their own venture. Davyd Tokarski, 17, an alumni from the LALA bootcamp in Brazil is now the founder and CEO of his own initiative. Tokarski set up Homefull, an NGO which seeks to unite compassionate people through the purpose of transforming the lives of the most afflicted.

“I had the opportunity to work closely with the Brazil Leadership Bootcamp team, which instructed me on how to organize my ideas for the initiative,” said Tokarski. “So far we have been able to take 7 homeless people off the streets.”

To apply, students must have been born in a Latin American country, have an intermediate level of English, and most importantly, be passionate and committed to addressing the problems around them.

Speaking about LALA’s scholarships for those that cannot pay for the program, CEO Ontaneda said, “our dream is to inspire and empower thousands of young leaders from all over Latin America, no matter what their financial background is.”