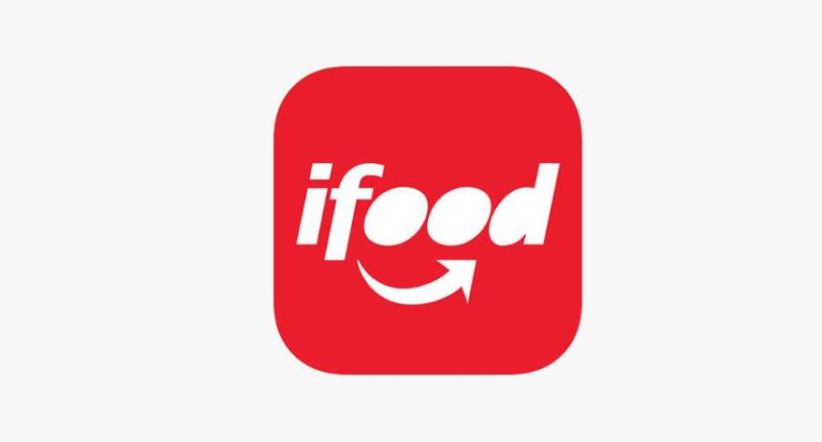 iFood’s founders believe that mealtimes are the perfect occasions to bring families and close friends together. Based on this principle, the app works to provide hungry customers with information on restaurants, menus and delivery from Brazil’s best restaurants.

Owned by tech giant Movile, which started out as a digital content studio and has since developed into a mobile services domain, iFood has just announced that it has raised one of the largest funding rounds ever recorded for a Latin American startup, worth approximately $500 million.

Thanks to funds from investors at Innova Capital, Naspers and Movile’s own, the company’s new financial boost will be dedicated to developing technology for artificial intelligence, data analytics and voice recognition, as well as a small proportion set aside for logistics.

Established four years ago, last month was iFood’s most successful ever, with 10.8 million orders placed in total, according to company data. In comparison with figures recorded a year ago, the rate of growth calculates to 109%.

iFood’s total customer tally reaches around 9 million in Brazil. The app also works with a network of around 50,000 restaurants, as well as 120,000 couriers across 483 cities in every Brazilian state. However, with services also available in Argentina, Colombia and Mexico, the startup has long-since expanded beyond national borders.

In a statement from the owner of iFood’s parent company Movile, Businessman Fabricio Bloisi puts his business’ success down to those who have supported it, “Movile is very fortunate to have long-term investors who have supported us for the past decade to help achieve our goal of transforming the lives of more than one billion people and thus we are able to continually back iFood to ensure it remains the market leader.”

In order to meet his goal of sustaining such rapid rates of growth into the future, Bloisi intends to expand into the US and Asia.