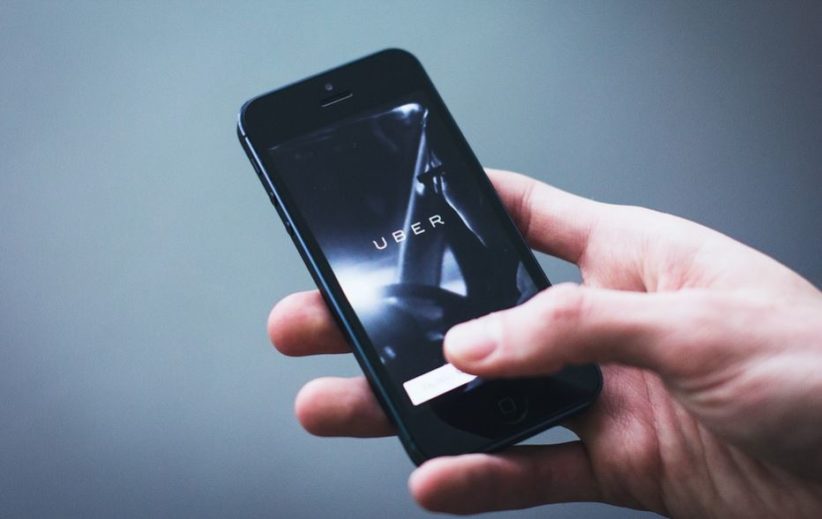 Twenty-six year-old Nathalia Santos is a blind journalist from Rio de Janeiro, working as a reporter for the TV channel GloboNews and a commentator for the programme Esquenta! She dedicates her free time to spreading the word about blindness, through her Youtube channel and Facebook page, both entitled Como assim, cega? which translates to, ‘What do you mean, you’re blind?’

Through her work, she aims to dispel stigma about being blind, uploading videos to normalise blindness and raise awareness of the fact that being blind does not mean having to compromise on quality of life, nor happiness.

However, last Thursday she was faced with an incident that, if anything, served only to highlight the prejudices and stigmas surrounding her condition that exist in Brazil.

Santos had ordered an Uber via the application, as she does every day to go to work, she described in an Instagram post about her experience with the company, along with a picture of the hashtag #Revolting.

As she sat down in the car, she told the driver she was blind, as she always does, asking him to drop her in the exact spot she had requested. She also requested that the driver turn off the air conditioning, due to an allergy that she has. After her request was initially ignored by the driver, she asked the driver again. This too was ignored. So, she asked a third time.

What she did not expect, however, was the driver’s reaction.

“I am not obliged to do what you ask of me,” he responded, angrily, informing her that if she was unhappy with the conditions in the car, then she should get out. Santos protested, pleading with the driver not to leave her in the street, given her condition.

Next, the driver stopped the car in an unknown location, before the pair had reached their final destination. He then began to shout, telling Santos that it was a punishment that she was blind and proceeded to throw her out of the car.

“I wasn’t strong, I could only cry,” she wrote, describing her experience. “I feel like a grain of sand, a drop of water. It’s really bad to be made to feel vulnerable like this.”

In response to the incident, Reuters reported that Uber had banned the driver from working for the service for life. In a statement, the company stated, “Uber considers this behaviour to be unacceptable… We regret the whole incident and have already been in touch with the rider.”

This news comes just over a year after a blind lady was refused entry into a Brazilian Uber because of her guide dog. At the time, the President of the Commission for disabled persons issued a statement claiming that this sort of practice was a form of illegal discrimination that could merit up to three years in prison, along with a fine.

Although Uber in Brazil enjoys lighter restrictions than other Latin American countries such as Colombia, the service is still regulated by city authorities. With approximately 20 million users and half a million drivers, Brazil’s market is also the second-largest of all the countries in which the transportation app operates, just after the US.

Santos’ ordeal comes amidst an increased focus on Uber security in São Paulo, after high numbers of complaints from passengers that they felt threatened or were harmed whilst using the service.

For her part, Santos vows never to use the service again, insisting she will take legal action and rely on her family for transportation.