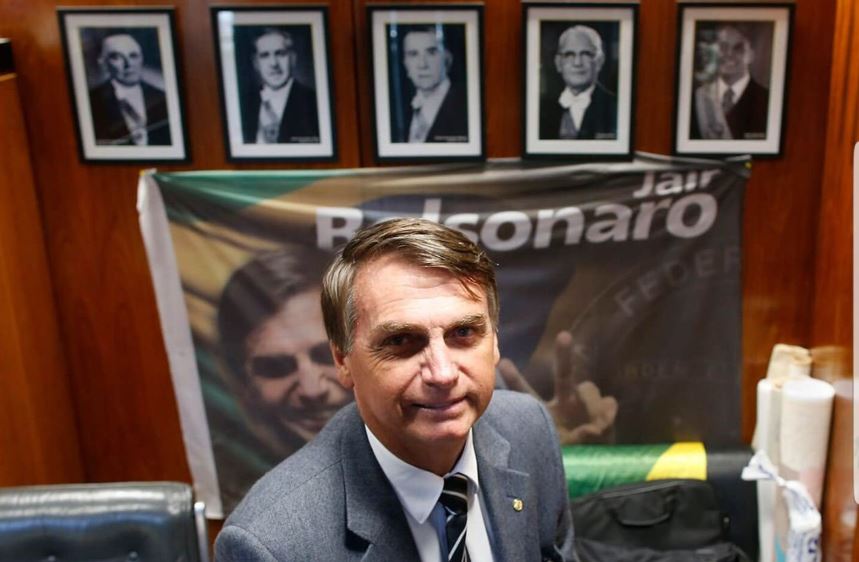 After the suspension of a trial that had the potential to release ex-President Lula da Silva from prison, originally due to take place this Tuesday 26th June, the first Presidential poll has been released on the hypothetical grounds that he will not take part in the race.

The Worker’s Party leader, who was imprisoned in April this year, is currently serving a 12-year sentence for corruption.

Da Silva’s defence lawyer Cristiano Zanin Martins stated that he intended to appeal the decision to postpone the trial. He complained that Judge Sérgio Moro, the person who ordered his imprisonment, was not impartial in his decision-making process, the Federal Prosecution Service was not trustworthy and the accusations against da Silva were excessive.

Judgement on Lula’s case will now be delayed until August.

Meanwhile, his colleagues have been ranked on their chances of becoming Brazil’s next President this October in a public survey carried out by Brazilian statistics institute IBOPE.

The latest results show PSL (Social Liberal Party) right-wing candidate Jair Bolsonaro to be the most popular candidate, forecast to win 17% of the vote. Close behind him, as predicted, is centre-right Rede Sustentabilidade candidate Mariana Silva, with 13% of the vote. Given the survey’s margin for error, technically the top two candidates are currently at a draw.

Voters were predicted to vote blank at a notably high rate of 33%, and 8% did not respond.

However, yesterday’s survey showed much more than just the presidential candidate’s rankings. According to IBOPE, current President Michel Temer has a disapproval rating of 79%, falling 7% since March, whilst 16% of people responded that they believed him to be “average,” 4% thought he was good and 1% did not know how to respond.

The survey interviewed 2000 people across 128 Brazilian municipalities, between the 21st and 24th June. Among their greatest concerns over Temer’s presidency, voters placed interest rates among the most important, along with Temer’s policies on how to combat unemployment and healthcare.

Previous data released by Datafolha in January of this year, before his imprisonment, showed Lula to be the most popular candidate, forecast to win 37% of the vote.

In response to the latest survey, Lula took to social media to point out that each of the most popular candidates’ predicted chances of winning added up to his current chances, if he were to be allowed to run for President in October.