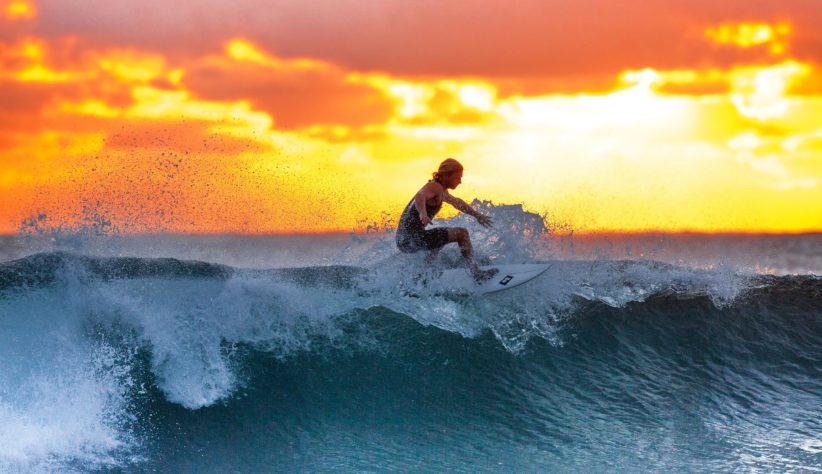 No one will contest that pollution is an issue across the globe. It is a problem that transcends geographic borders but unfortunately is plaguing areas where proper waste management is not available. Once pristine landscapes like the beachfront of Rio are now literally swimming in trash and sewage run-off.

The 2016 Rio Olympics drew much needed attention to the pollution problem in the city. An article written by Bloomberg outlines how the hundreds of millions of dollars that have been allocated to the clean up of Rio’s waters was unreasonably spent and yielding sub-par results. Another article by National Geographic detailed that “many neighborhoods lack proper sanitation, causing squalid water conditions, including raw sewage and extreme levels of disease-causing microorganisms in Guanabara Bay”

According to recent a special report by National Geographic in the favelas, up on the hills of Rio sewage flows into  “A pipe [that] was built at the point break where all the surfers surf, and geographically there is no place better to surf on the beach. There’s open sewers that run through the entire favela, so plastic and anything that dies is flushed down these streams to the surf spot, including rats and dogs, syringes, and endless amounts of plastic.”

Out of sight, out of mind?

Not for the local surfing community from the Rocinha Favela, Rio’s largest favela with about 70,000 inhabitants. These surfers are increasingly becoming aware and voicing their concerns of the growing pollution problem. As surfing grows in popularity for children living in these low income neighborhoods, surfing groups are becoming a cornerstone of the drive to raise awareness about the rising pollution problem.

The Surf Association of Rocinha (ASR) was created amidst this drive for awareness and change. According to Marcello Farias, a thirty-nine year old born and raised in Rocinha who spoke to Huck Magazine, “The problems in Rocinha may be due in part to a lack of consciousness from its own people.”

Both residents of Rocinha and members of the ASR have hopes that their community can become an example of what it means to be the best surfers, leading social and environmental ambassadors for the rest of the country. The complete turn around in mindset of the 16 million people who reside in the greater Rio area will be a challenge, but step by step organizations like ARS are making small impacts in the right direction.

Children and members of ARS are setting an example of sustainable practices first hand, after seeing the horrific impact of the waste in their surf break. Contact your local ASR representative in order to arrange donations of surfing equipment or funds for the organization.

“What do you mean, you’re blind?” Outrage at Uber Brazil as driver expels blind lady from car