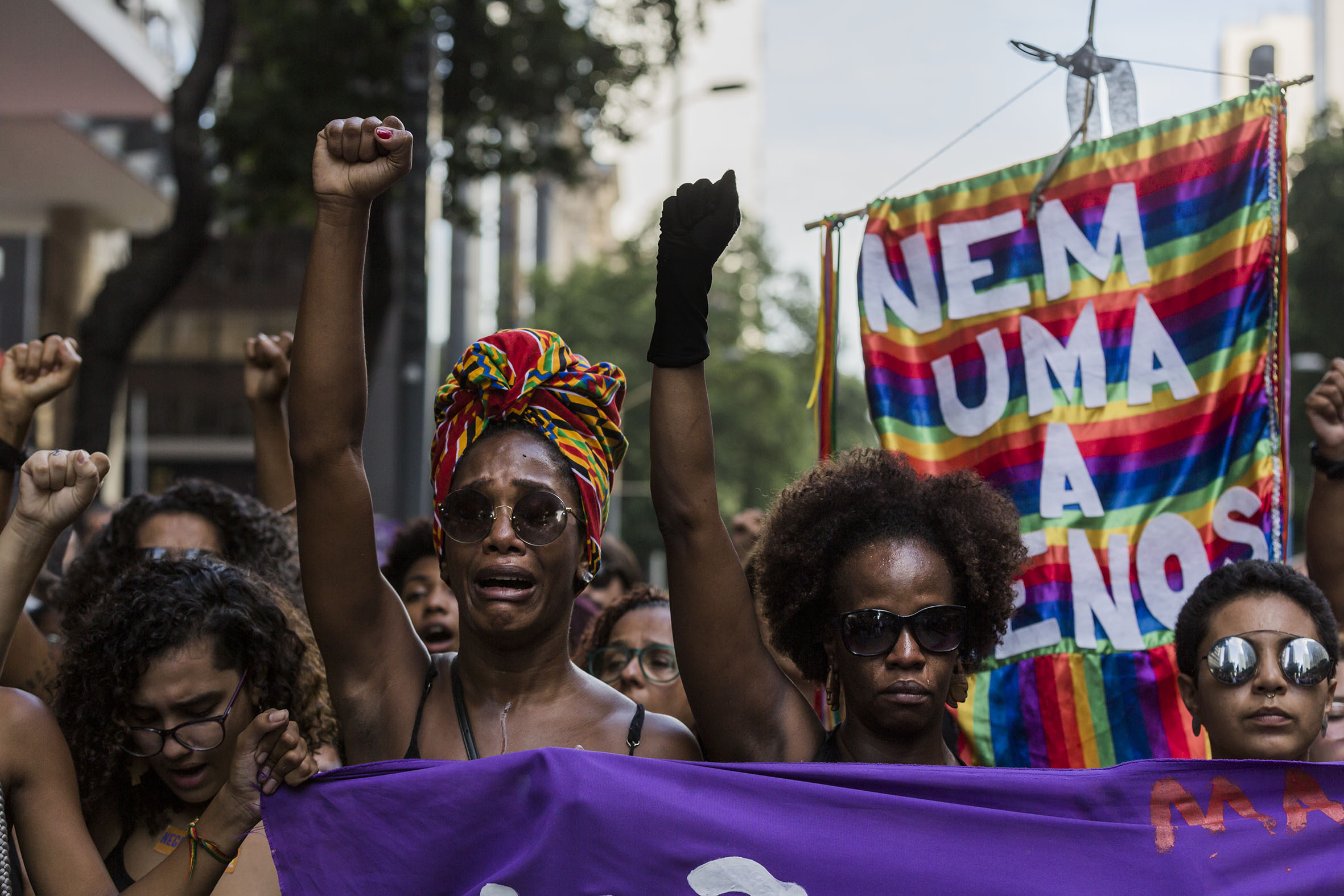 Today, 20 November, Brazil celebrates ‘Black Awareness Day,’ a national recognition of the achievements and sacrifices made by Afro-Brazilians throughout the country’s history.

The celebration, proposed by ex-President Lula da Silva in 2003 during his governance of Brazil, was eventually introduced as an official commemorative date in 2011 under the leadership of former President Dilma Rousseff. However, the idea was originally envisioned by the Afro-Brazilian poet and researcher Oliveira Silveira, who died in 2009.

Officially intended to “celebrate a regained awareness by the black community of their great worth and contribution to the country,” the date deliberately coincides with the anniversary of Zumbi dos Palmares, was one of the leaders of slave trade resistance in the late 1600s.

Dos Palmares was also the leader of Quilombo dos Palmares, the Brazilian slave settlement located in the state of Alagoas that famously liberated itself from ownership by encouraging its members to become fugitives. He is now considered to be a symbol of anti-slavery resistance and a respected icon of Afro-Brazilian culture.

As the date is not a national holiday, it is up to individual states to decide whether they choose for it to constitute a day off or not. However, recent reports from local media suggest that the day only constitutes an observed holiday in only 13% of Brazilian municipalities, which means that just 758 cities will not be working today.

However, this year will be the first one that the day is celebrated as an official recognised holiday across all the cities in the state of Maranhão, northeast Brazil, reported G1. This is a notable achievement for the Afro-Brazilian community, given that approximately 80% of the state’s population is either of black or of indigenous descent, according to data from the Brazilian Institute of Geography and Statistics.

Today, former President Dilma Rousseff published the following statement via Twitter. “On this day, I salute black women who fought against slavery, such as Zacimba Gaba, Dandara dos Palmares, Maria Felipe de Oliveira… And I pay tribute to Marielle Franco, sympathising with the millions of black women who suffer prejudice and violence.”

“Nothing was more violent, inhumane and defining of Brazilian society than three centuries of exploration of the slave trade. Therefore, for Brazilians, Black Awareness Day should be a day to celebrate the fight of those excluded from freedom and rights.”

Representatives of imprisoned ex-President Lula also recognised the date on Twitter with a quote from the former leader during his presidency. “You have to feel it, it’s not enough just to say it. It’s the worst pain in the world. Just being there [at the House of Slaves memorial] you can get a feel for what all those people felt for 300 years.”

For his part, President-Elect Jair Bolsonaro did not mention the commemorative date on his social media.

At the CLACSO Global Forum of Critical Thinking, taking place this year in the city of Buenos Aires, Argentina, participants took part in an act against racism.

Marches in honour of the commemorative date also took place across the country, notably on Avenida Paulista, Sao Paulo, organised by leaders of Afro-Brazilian social movements.